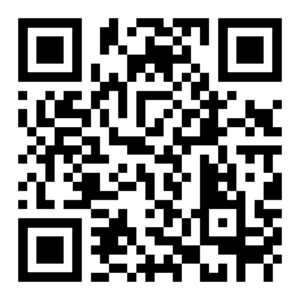 “Which side are you on, now, which side are you on?” sung Divest Harvard protesters outside of the Smith Campus Center on November 15th. In this oil spill demonstration against the fossil fuel industry, members wearing white t-shirts were sacramentally doused in spilt “oil”—molasses languidly dripping down from their heads. On the posters held behind them, black and bolded letters were silently accusing, taunting “CHEVRON, EXXON, SHELL.”  The protest song’s lilting notes in a minor key were foreboding, enigmatic and—although the trenchant oil display made clear what answer they hoped onlookers would provide—still strangely inconclusive. At the Harvard-Yale Divest Harvard protests a week later, their #NobodyWins campaign communicated that it does not matter which side you are on, even if you’re pitted rivals at a football game: there are no victors when investments are in industries exacerbating the climate crisis. It was student activism, fundamental to the rise of any countercultural movement—in this case, against traditional investments in advocacy for those more socially responsible.

In the Indy’s new podcast, TIDE, producers Charles Xu ‘21 and Marissa Garcia ‘21 investigate how the climate crisis has impacted the city of Boston and driven individuals to take action. This first episode takes us to the Yale Bowl, with raw audio coverage as the protests unfolded, and a long interview with Divest member Eva Rosenfield ‘21. You can listen at soundcloud.com/harvardindy/tide or by scanning the QR code here.