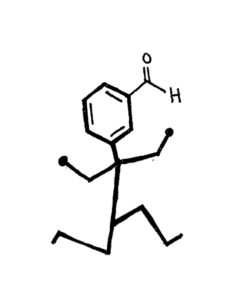 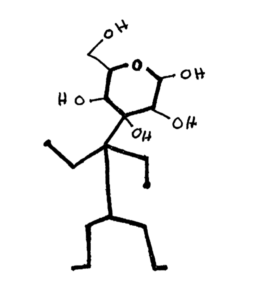 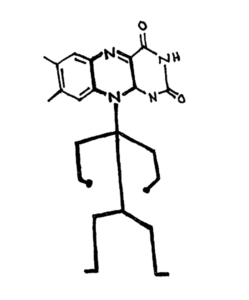 An interview with author Weike Wang ‘11, former Indy writer, unveils how she synergized her experiences in both chemistry and fiction

Wang has cultivated an identity for herself that has become two-fold: a cursory Internet search of “Weike Wang Chemistry” unveils two seemingly incongruent profiles—Wang as both a chemist and as an award-winning novelist. The narrator of Chemistry, a chemistry graduate student at a university in Boston, pulls readers through the dredges of her plague of indecision, sparked by her boyfriend’s—an established chemist’s— enervating marriage proposal. The conflicting expectations in the narrator’s life are equally exacting and exhausting—the demands from her research laboratory, from her Chinese parents, and from herself.

The struggles of the narrator seem to be derived from organic struggles witnessed by Wang during her time at the College. While reflecting upon her inspiration for the novel, Wang recalled her time working in a lab while at Harvard and its accompanying intensity. She saw her peers experiencing similarly taxing work, and Wang began to consider the questions that those in high caliber academic programs are grappling with, including “What constitutes good work, what constitutes innovation, creativity? Who deserves to do this work and who should just try to find something else? What is best? What is genius, insight?”

The narrator’s boyfriend, Eric— without having encountered many obstacles—has established himself as a respectable chemist, flying to California to attend conferences. The narrator’s lab mate has a far neater desk that somehow allows her to publish, multiple times. In an inevitable stage of comparison, the narrator struggles to find solace in the slow, unpromising pace of her research and to stay afloat of external expectations, such as from her parents.

The quiet environment of chemistry research experienced by the narrator may elucidate upon why Wang has come to embrace novel-writing, documenting her “writing classes that [she] took at Harvard [to be] a needed contrast to [her] other pre-med and STEM classes.” The Indy served as a wonderful sanctuary of like-minded peers who came from a diverse range of concentrations—from STEM to English, uniting for the common cause of writing. Wang fondly recalls the “many all-nighters the night before publication… a few times, [she] forgot the office key and instead of going back for it, they just crawled in under the door (there was a 1-foot gap then).”

For Wang, novel-writing is best done at home, writing often being “an isolating and messy endeavor” that cannot be done in public—in fact, she often does not show her work to others until she finishes a first draft. When she was writing for the Indy, she “was a bit less self-conscious (or maybe reckless?) and would just write something and send it off.” Though this is a key difference between novel-writing and journalism, she encourages that the transition from journalism to fiction is natural, insisting that “journalism teaches you how to write a hook, to keep the reader engaged, which is something also important in fiction writing.”

The same cannot be said for the transition from science writing to novel writing, a metric in which Wang is clearly exceeding. Many novels lack scientists as the protagonists, and even if they are, they tend to be caricatured, as Wang reflects. It is evident that Chemistry not only is an interdisciplinary venture but also has carved out an important niche for itself in the ecosystem of literature—weaving together several identities, from woman scientist to Chinese American, for a story presently underrepresented in fiction.

So, given the novel’s emphasis on identity and its self-actualization,  it remains curious that the narrator of Chemistry is never given a name. None of the characters’ dialogue refer to her by name, and she never mentions her name. This tactic by Wang is perhaps the most innovative of her literary devices—by refraining from giving her narrator a name, she is surely accentuating the nebulous relationship of the narrator to her identity, but Wang is also broadening the degree to which the reader can identify with the narrator. With the trance of the first-person narrative, it becomes difficult to disentangle the narrator’s conflicts with compromise, between her ambitions past and ambitions future, from our own.

Marissa Garcia ‘21 (marissagarcia@college.harvard.edu) finds the story of Weike Wang to be inspiring, especially as she hopes to cultivate a career for herself that combines both science and writing.