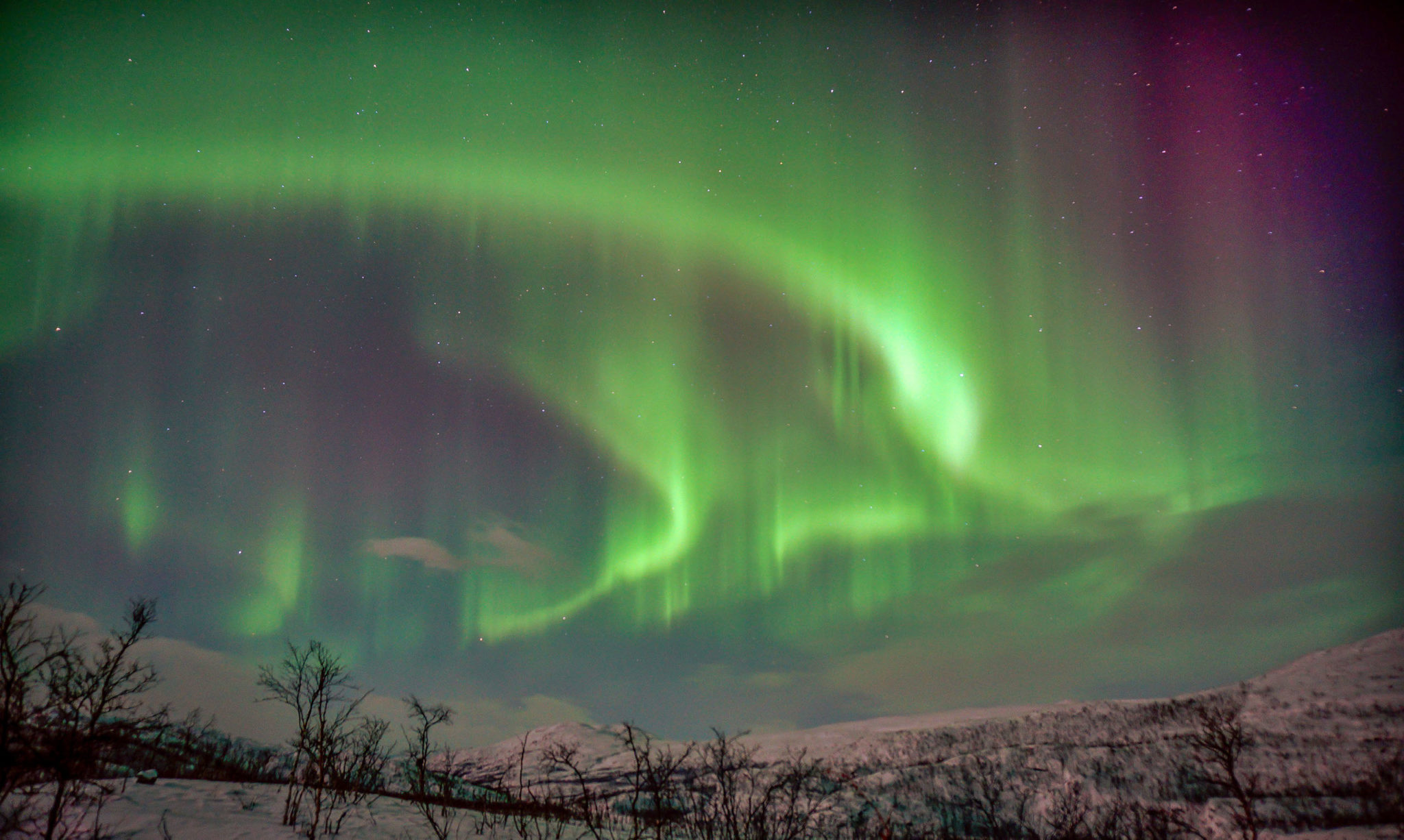 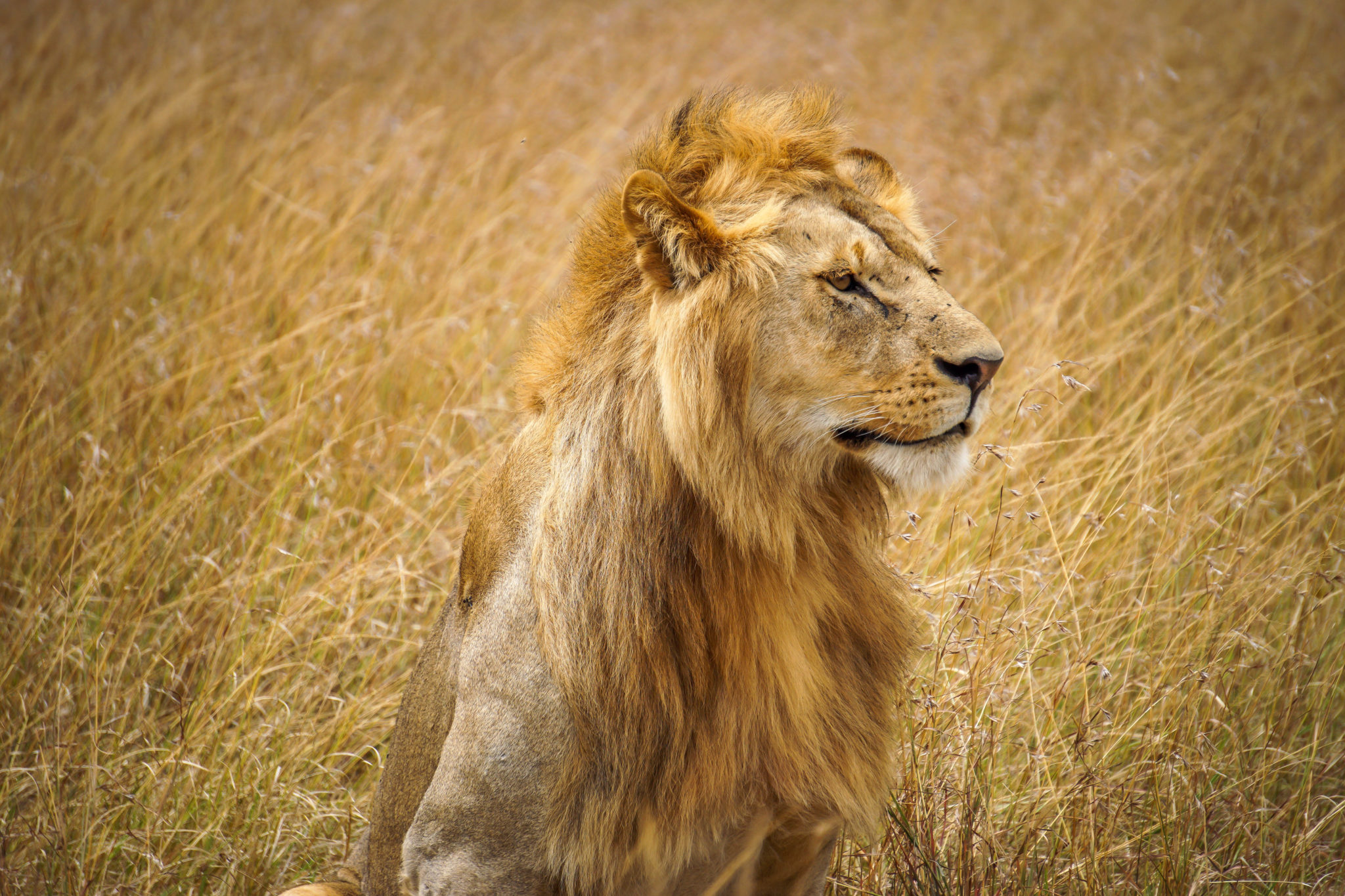 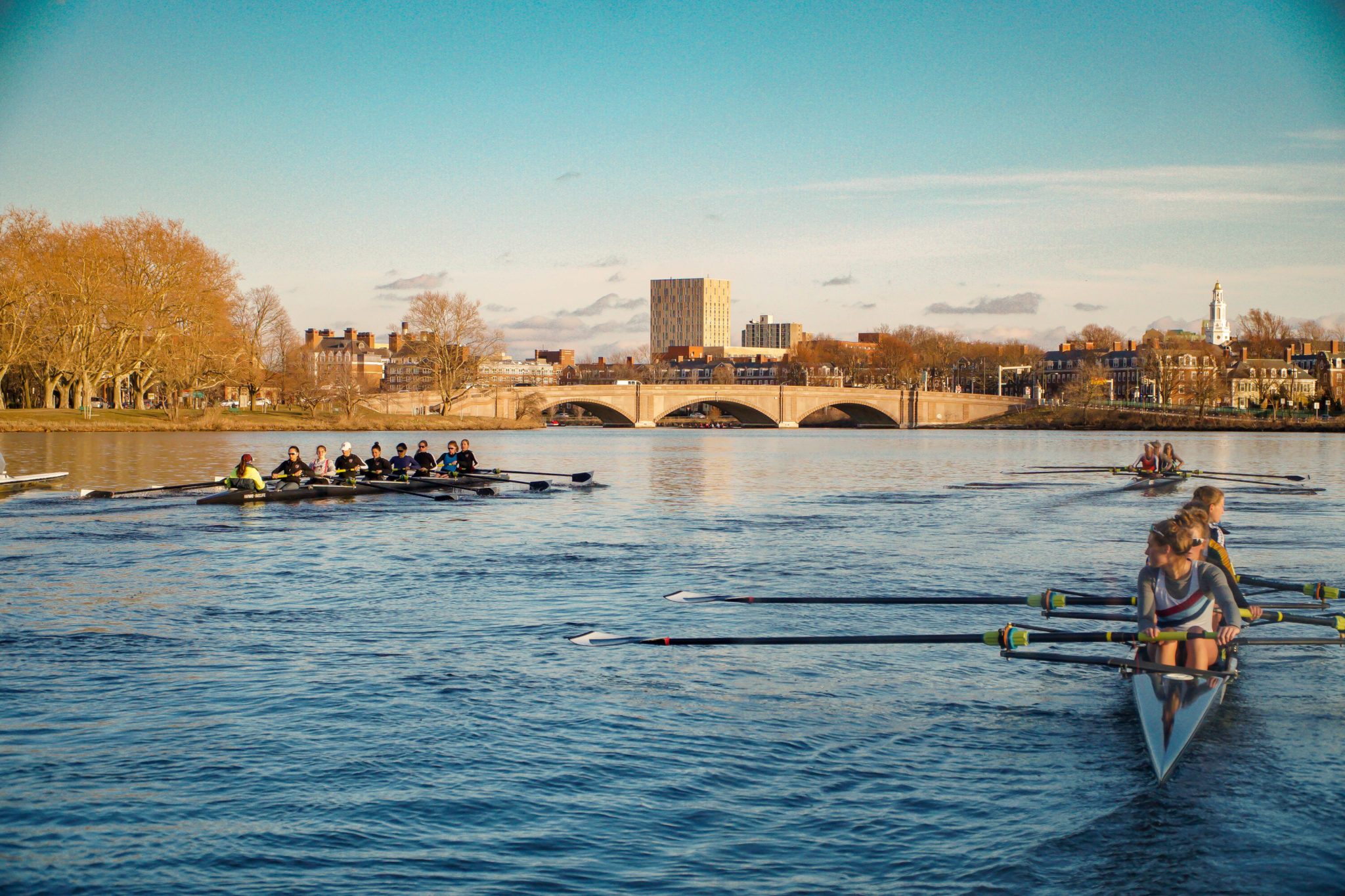 I love to photograph the world around me and that is why I chose to share some photos of my travel experiences. The first and second photo I look are when I was abroad, while the last photo is a picture of the rowing team at Harvard because it combines two of my passions. The first photo was when I was in Oslo, Norway. For this photo, I used the long exposure so I could photograph the lights’ movement. I was amazed that I could actually see the lights dancing without my camera, even though it was very faint. The second photo was when I was in Tanzania on a safari expedition. I was in an open jeep and the ranger was tracking the lion for quite some time. The ranger was looking for tracks left on the road, observing the behavior of other animals, and calling other rangers in order to find the lion. We finally found the lion relaxing in an open field where this photo was taken. The last photo I wanted to highlight is of the Women’s Lightweight Rowing team during an early morning practice. I row not only because of the camaraderie of the team, but also because the sport taught me values that I apply to my everyday life. I wanted to showcase a sport that is such a large part of my identity.

I am a freshman in Canaday, but next year I will be living in Pfoho. I am on the

Multimedia Board for The Harvard Crimson as a Sports Junior Executive, work as a

volunteer at Small Claims Advisory Service through PBHA, and am a member of

in life. I took photography classes in school as well as over the summer and learned

skills that helped me become a better photographer. I particularly like to capture my

travels and landscapes and recently have been photographing sports for The Crimson.