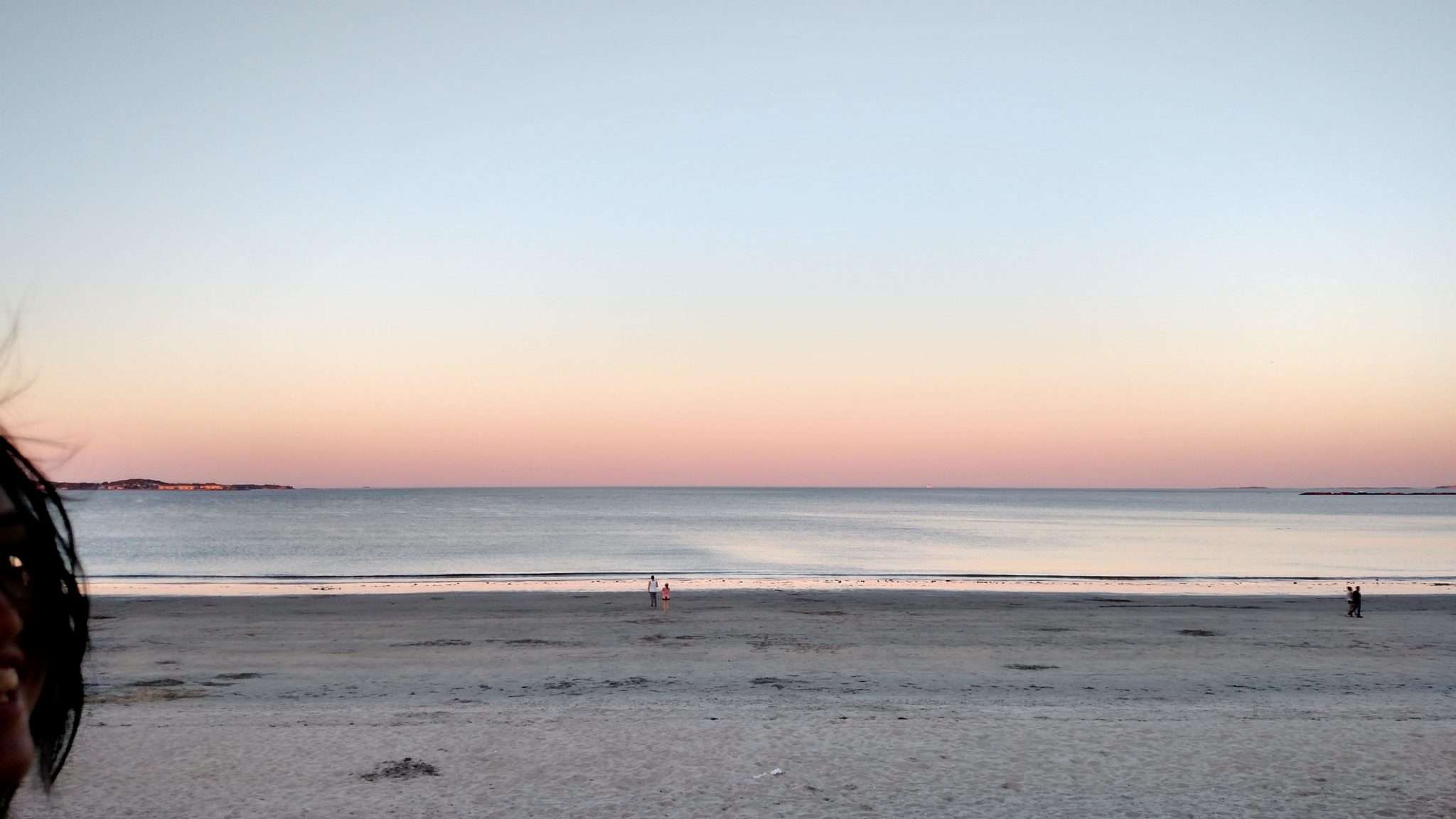 Remnants of the recently set sun, smoke swirling from a joint just lit, and a cool breeze that came with night set the mood. I liked looking at him through the clouds of white smoke which escaped his lips to the cadence of the rotation: puff, puff, pass.

At any moment I could have reached out to kiss him until I did—reached through clouds of smoke to greet him… A handshake of the lips.

It did not stop there. Like smoke would rise, we went upstairs. Soft voices and soft footsteps matched soft touches from soft hands. Hands that undressed, probed, poked, and slapped brought me back down again. To the ground. Where we laid.

There, in the haze, soft hands became harder. They pulled hair, scratched skin, and dragged us until we couldn’t breathe anymore. Tiny thumbprints they left would remind me of my naked body wrapped around his… the joint we shared later, having come down from it all.

There was a curiously colored cloud where white smoke used to be.

Abigail Koerner ‘21 (abigail_koerner@collegeharvard.edu) writes short fiction, but not always while reaching through clouds of smoke.