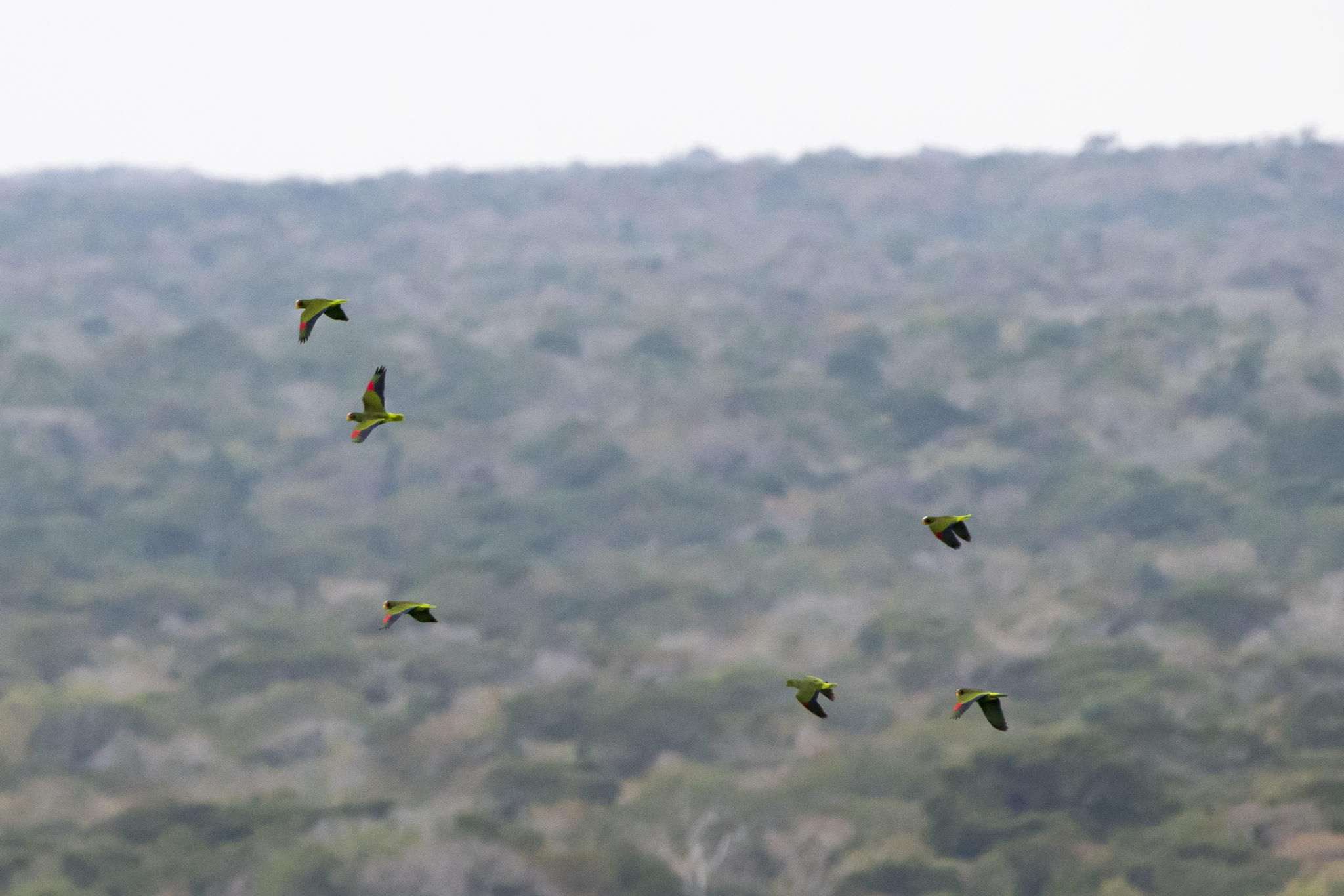 The cold tore through Her jacket like some beast, biting at Her skin, wrapping itself around Her, making it hard for Her to breathe. She barely noticed.

She was freezing on the outside, Her leather jacket and thin leggings not doing much to prevent the onslaught of the bitter wind, but it didn’t matter. On the inside, She was incandescent, She was blazing.

Had it been weeks? Months? Since that last outing, since She had last allowed Herself to let go of the reins that She always clutched in a vicelike grip? She couldn’t remember, and frankly didn’t want to think about it. There would be no dark thoughts ruining this night.

She decided then to stop thinking at all. She linked arms with one of the other scantily dressed girls in Her entourage – She always travelled in a pack on nights like this – and let Herself get swept up in the moment.

The wind carried their voices as they moved, laughing as loud as they possibly could, announcing to the world that they were coming for a good time. Their giddiness promised destruction, of boundaries, of propriety, of anything that could stop them from having what they wanted.

When they finally arrived at their destination, a wave of heat slapped Her in the face as they filed into the building. The room was crammed with dozens of dancing people. Music poured from the speakers like booze pouring into the red cups that the bartenders were doing their best to fill as fast as the desperate undergrads demanded them.  The whole space was vibrating with sound, with energy. If She had been cold before, it was certainly gone by now.

One forgot what cold was in places like this.

She waded into the crowd, dancing with them when that was easier than shoving through them. Time didn’t exist anymore. Her future didn’t matter. Her hopes, Her dreams, the expectations of the people She cared about; all gone, gone, gone. They trickled away as She was caught in the rise and fall of the music, Her body becoming one with everyone else’s.

This, this was what She had come for. The security in knowing that everyone here had come to let go too, the ease of joining in on a collective determination to not care about anything or anyone but yourself for a few hours. She didn’t mind if it was wrong, wanted it to be wrong, in fact. It got so exhausting to push to be better, to strive for composure, to aim for perfection. The pressures in Her life were mind-numbing and soul-crushing and heart-breaking. Here, the only pressure was the grinding of another body on Her own, a stranger’s hands on Her hips, a cup pressed against Her lips.

Maybe it wasn’t good for Her. Maybe there would be repercussions, regrets to deal with in the morning. None of that mattered to Her, not now. Not when She wasn’t even Herself anymore. The consequences would belong to a different person.

The night wore on, and the windows in the room steamed over where the cold from the outside begged to touch the heat on the inside. All around Her people paired off, and She danced with Her reflection in the fogged-up glass of the window. Her pack had dispersed, out of the corner of Her eye She could see one of them wrapped around a guy She had never seen before and would definitely never see again.

She was so wrapped up in Herself that She didn’t even notice when Her reflection changed. It was small at first, a slowing of movement. Barely perceptible. Then, the change grew. She spun around; Her long, dark hair fanning out around Her. Her reflection didn’t spin with Her.

Instead she stood and watched with eyes that weren’t the same as Her own, that were no longer glazed over. As She turned to face Her reflection again, arms raised, hips swaying, Her reflection mimicked Her movements. The passion was gone, though. The movements of the girl in the glass were nothing short of disdainful, mocking.

When She finally glanced up; unfocused, bleary eyes meeting sharp, cold ones; everything seemed to stop. The music faded into the pounding of Her own heartbeat. The lights from the dance floor blurred into black nothingness.

The girl in the glass couldn’t have screamed her message louder if she had deigned to speak it. She stumbled back, away from the girl that threatened to be more than just a buzzkill. Look away. Ignore her. Forget her. That’s what She told Herself. It always had worked before.

Wasn’t that the reason She had come out tonight? The real reason? To avoid the judging eyes that only She ever saw in the mirror, that the doctors told Her were a figment of Her imagination. A symptom of living life too fast, Her doctor had joked. One’s mind tends to make things up when one is exhausted.

She would pretend tonight, like She did every night, that that thing in the mirror wasn’t here to ruin everything.

Alaya Ayala (alaya_ayala@college.harvard.edu) likes to write stuff that creeps her out at three in the morning.