Your Will to Survive 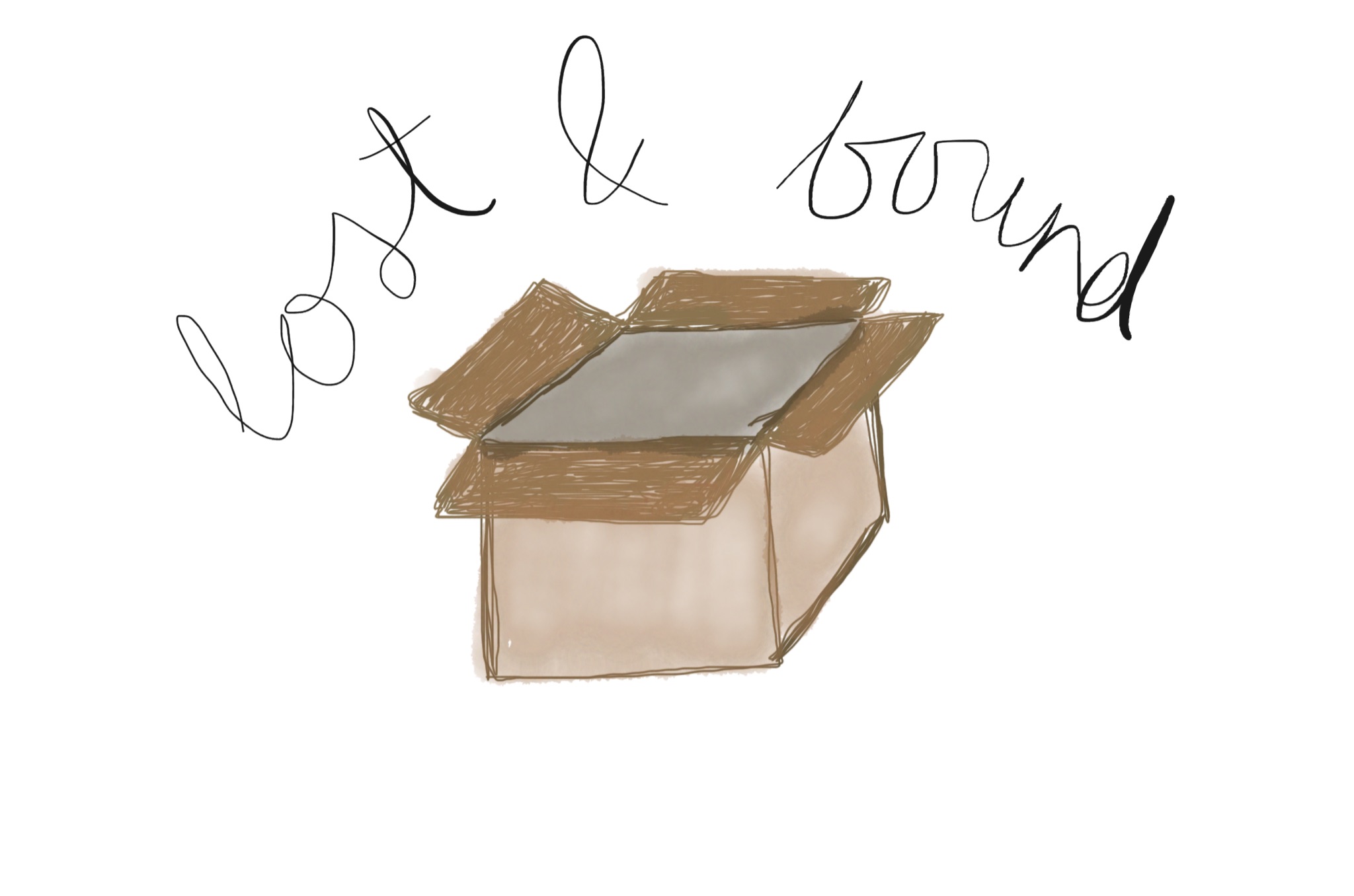 There are plenty of ways to hate your life that don’t require doing a thesis, so why bother spending 9 months suffering when there’s plenty of one-time instances you can lose your will to survive!

If you’re looking for a way to abandon your will to survive, dropping it off on the steps of your department may be the way you go but it’s important to remember you still have options, especially since your thesis was required!

Hunter Richards ‘18 (hrichards@college.harvard.edu) is alive and well, as far as her mother knows.