A case for losing some control. 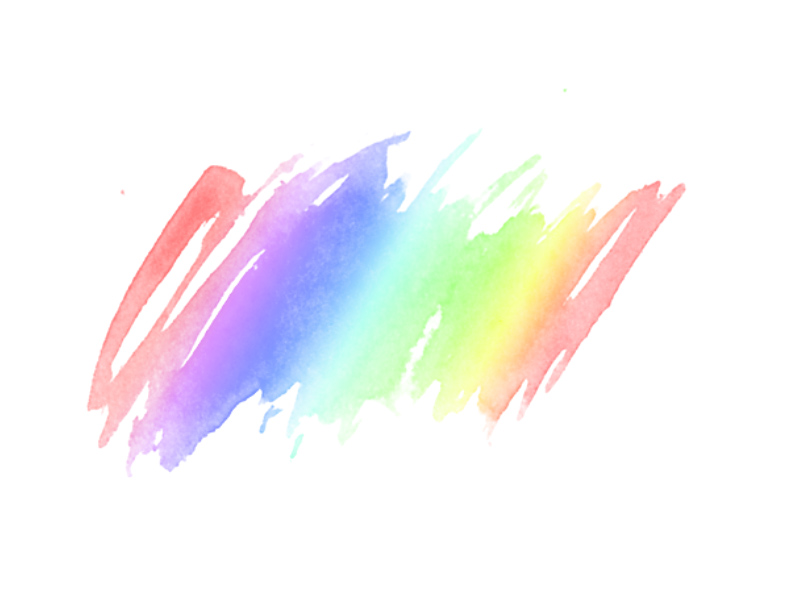 You’ve all heard the stereotype. Harvard students are uptight, competitive know-it-all’s. Maybe the stereotype does have some merit, many of us got in here because of these qualities. When our high school friends wanted to get wasted, we knew we had to go study. When someone invited us to hang out, we had other responsibilities. We were busy, controlled ourselves, and managed our schedules with grips of steel. We had to, our futures were on the line.

Now that we’re actually on campus though, maybe it is time to let go of the reigns a bit.

Now don’t freak out, I’m not saying completely stop going to class and party all night long (I mean, if that works for you, go for it). But I am saying that stress is incredibly unhealthy. And I’m also saying that it’s okay to lower your standards sometimes.

This is a lesson that I’ve had drilled into my skull this semester. I think I’m probably going to look back on the Spring Term of 2018 and call it an awakening when I tell my grandkids about my Harvard years. I had thought spring 2017 and senioritis was bad, but college spring terms are a whole other breed of done with bullshit.

So how did I let loose? How did I let myself lose control? What made this term an awakening for me?

You guessed it. I started owning my sexuality.

Not to go into too much detail, but I will say that I’ve had some adventures. From some risqué behavior at The Machine (if you haven’t been, I highly recommend going) that may or may not have involved a pole, to having my first experience with a friend with benefits, I’ve learned a lot about myself, as cliche as that sounds.

I’ve learned that I really enjoy wearing more revealing clothes sometimes. I’ve learned that sex can be really amazing when you learn to ask for what you want, exactly how you want it. I’ve learned that experimenting in bed can be hilarious and awkward and usually leads to a really good evening, and a fun story to tell after the fact. And I’ve learned that I deserve to enjoy myself while I’m having sex, that I don’t need to overthink every little thing I say or do with someone.

It has been immensely freeing.

That’s not to say every experience I’ve had with sex this term has been amazing. Some have been incredibly weird and disappointing, but I’ve learned that sometimes you just have to let those experiences go. You win some, you lose some, and sometimes you just won’t orgasm. It happens, and I’ve learned that sometimes it’s best to just appreciate the fact that I’ve been close to someone and had a generally good time.

So, all of that said, here’s my unsolicited advice for anyone who decides that they, too, want to let loose and let themselves lose control sometimes.

First, figure out where you are at your sexiest. Is it when you wear that amazing outfit that you’ve kept hidden away in your closet all term? Is it when you wear just the right amount of perfume or cologne? Is it at home, with just you and someone else, or is it on the dance floor where you find yourself vibing with every person there? When you figure it out, keep doing it or going to that place. Own your sexiness.

Third, forget about your responsibilities sometimes. There may be a test on Monday, but right now, you’re only going to be young once. Go on dates. Go dancing. Get out of Lamont, or your dorm room, or wherever else you study and don’t return until you’ve had a great time. I think one thing that Harvard student forget is that they are human too and should practice self-care in the form of getting out of their own heads.

Alaya Ayala ‘21  (alaya_ayala@college.harvard.edu) makes a habit of encouraging people to own their sexualities.