Review of “Cat Person” by Kristen Roupenian (A Short Story featured in the New Yorker on December 11, 2017) 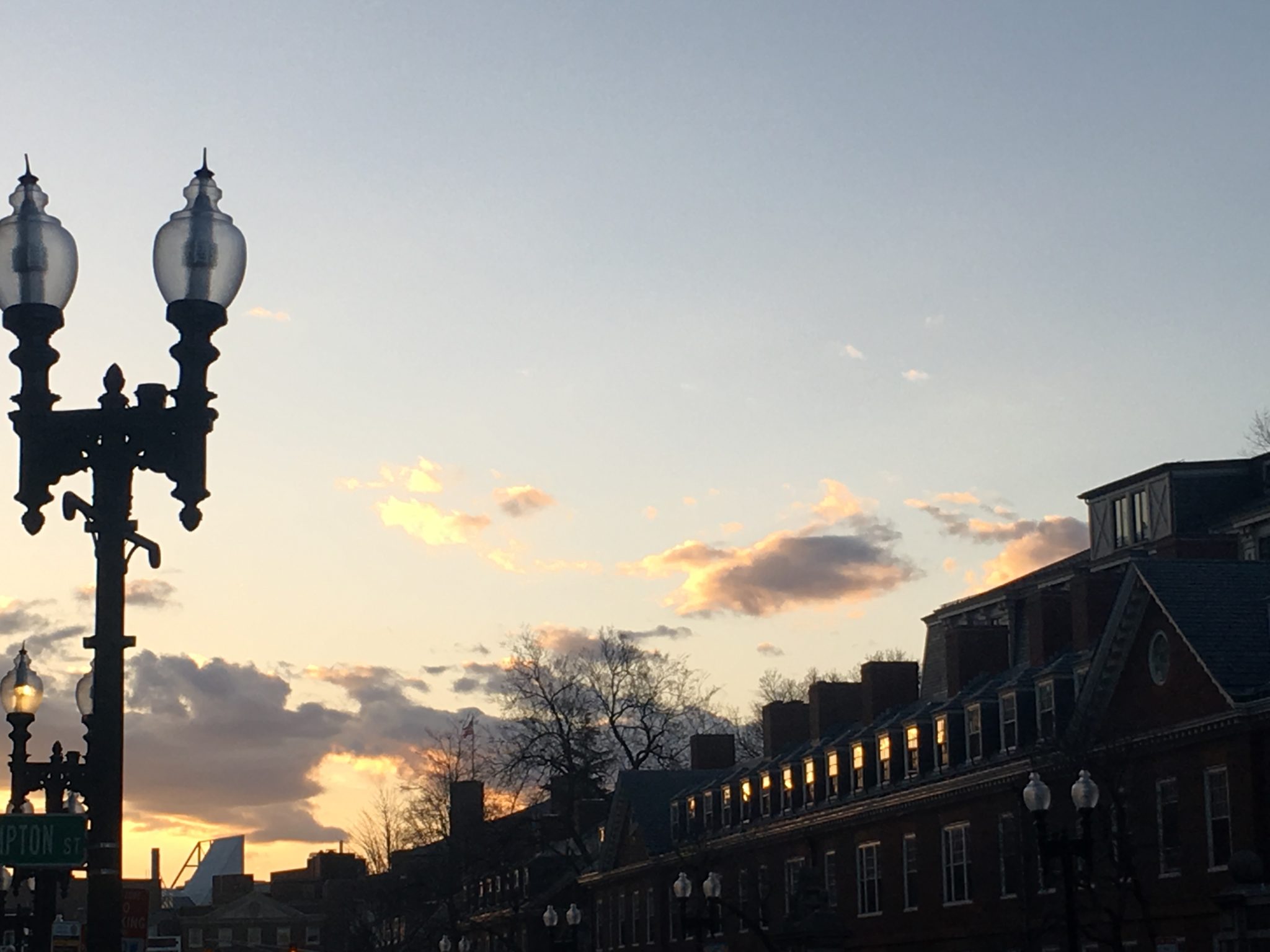 Being a woman is shitty sometimes. We’ve heard it all before: our bodies are objectified, smarts are demeaned, accomplishments downplayed, and our lives are bound to be overshadowed by the men in our lives. Yes, we young women have heard this sad story that is our lives. It’s sad because it’s true. Thankfully, people these days are starting to recognize that we women have consent to give. “No means no,” right?

“Cat Person” by Kristen Roupenian unveils the truth about the real meaning of consent to most women and the ultimate truth is quite sad: our reality is that “no means no…
sometimes. Her short fiction tells the tale of a young, college aged woman who goes on a date with an older man she met online. After a few drinks and a makeout sesh in the front seat of his car, the two head to his place with intentions of having sex. But when she gets there and sees him naked, the girl isn’t so into him after all. Roupenian lets the reader into her thoughts at that moment. Thoughts about “what it would take to stop what she had set in motion” clouded thoughts she once had about getting it on.

“It wasn’t that she was scared he would try to force her to do something against her will but that insisting that they stop now, after everything she’d done to push this forward, would make her seem spoiled and capricious, as if she’d ordered something at a restaurant and then, once the food arrived, had changed her mind and sent it back.”

“She tried to bludgeon her resistance into submission by taking a sip of the whiskey, but when he fell on top of her with those huge, sloppy kisses, his hand moving mechanically across her breasts and down to her crotch, as if he were making some perverse sign of the cross, she began to have trouble breathing and to feel that she really might not be able to go through with it after all.”

So, in this case, the protagonist can’t say no. She’s intimidated by the situation, as well as societal pressures regarding choice, but goes through with it anyways because she feels too awkward and too invested in the encounter to stop it from going any further. Afterwards, she ignores the guy’s texts even as he repeatedly messages her and ultimately calls her a whore.

Roupenian captures the untold story of unwanted sex that happens out of convenience. This narrative speaks to the nature of rape culture that convinces woman in distress that the best thing to do is to continue with “yes” even when we want to say “no.”

After reading this piece, I thought about every time I or a friend has slept with someone and felt like it shouldn’t have happened. Like the narrator “we slept for twelve hours, and … ate waffles in the dining hall and binge-watched detective shows on Netflix and tried to envision the hopeful possibility that he would disappear without her having to do anything, that somehow [we] could just wish him away.” But consent shouldn’t be about wishes and any sex without consent is rape, right? “Cat Woman” left me wondering if a lasting “yes” that should be “no” is more than just uncomfortable sex…?