What made you feel most welcome to your new house?

Adams:  “Tutors and faculty deans, in addition to house events”

Cabot: “Dean Khurana’s speech on housing day initially (but not that much because I was pretty irritated for getting Quad). Then Cabot House Fall Retreat”

Currier: “I think that the people in Currier are just genuinely really nice and welcoming. I also knew a couple of people in the house”

Dunster: “The stein was super fun and welcoming!”

Eliot: “The door rush was hype, the house was cozy, the bonuses we had made me excited”

Kirkland: “The awesome community of Kirkland house, which I fully appreciated nearing the end of fall semester. The tutors are awesome, and so are the people. Also, I love my blockmates”

Lowell: “The yelling and cheering and when people in my house approached me in Annenberg”

Mather: “The tutors and House staff has a pre-orientation program and they have always been so nice and friendly”

Quincy: “So many dogs would play in the courtyard! I got to pet them and learn all their names. Deb (one of the faculty deans is so spirited and kind)”

Pforzheimer: “I didn’t know what Pfoho was until I went there for dinner and ice cream that night but meeting other freshman who were excited about the house made me feel great. Having a really active HoCo that welcomed us and threw us a party to make sure we knew the house was really nice”

Winthrop: “Everyone I met after housing day was super friendly, and I really started feeling welcome once I moved in this past fall. Getting to meet people in the dhall or at events was very calming, since freshmen events were generally large and overwhelmin” 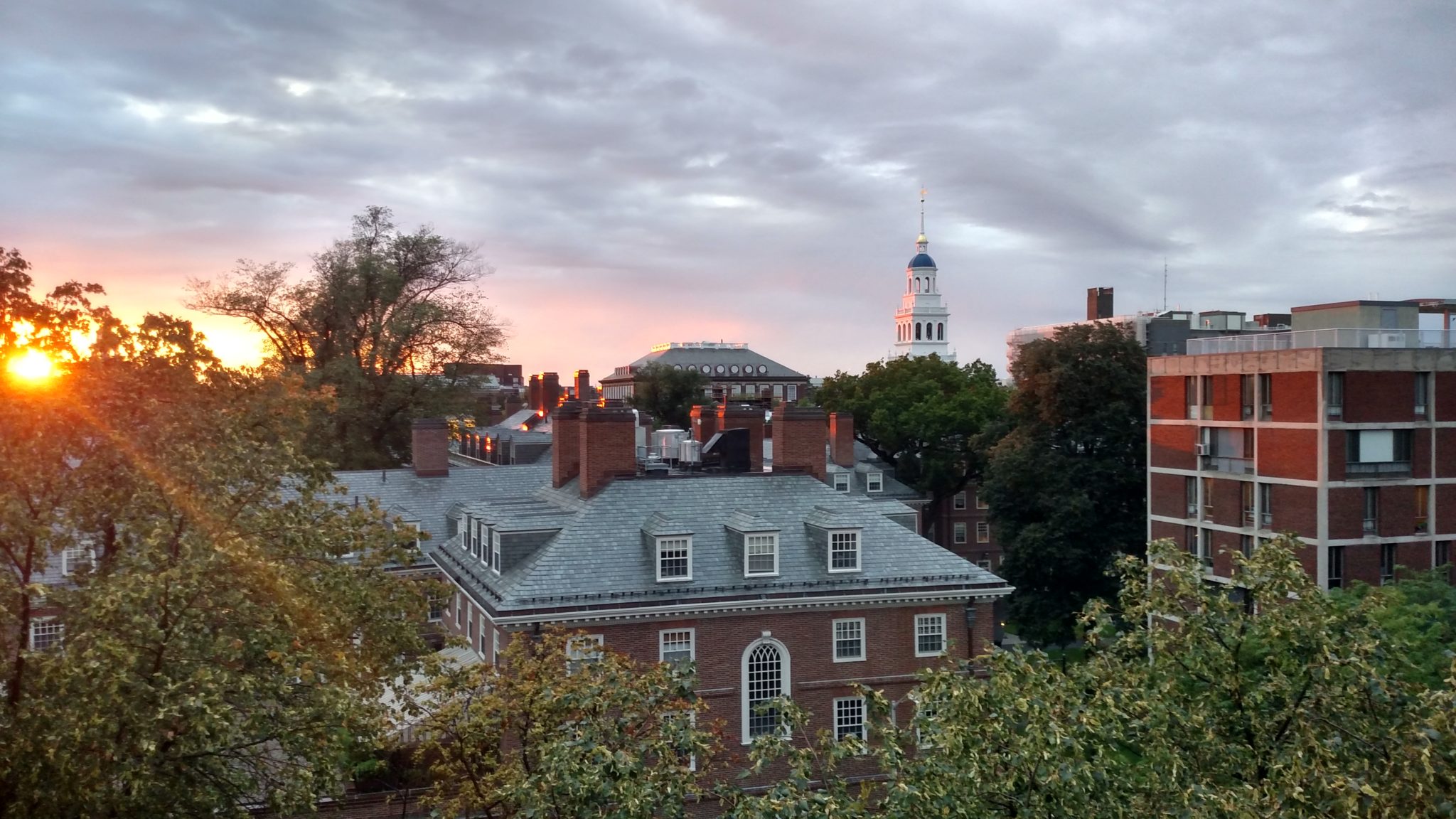 What influenced what house you hoped to be put in?

Adams: “Definitely wanted a river house, and something that looked pretty and didn’t have hallway bathrooms “

Currier: “I really wanted to be placed into one of the renovated houses. I wanted Currier because I liked the Quad and I had heard that it had a really great community”

Eliot: “Rumors and being super impressed when I saw it and the rooms during river run”

Kirkland: “When the sorting hat descended I whispered, “Not Mather. Not Mather.”

Lowell: “[Did not want] the quad because my friends weren’t getting the quad on housing day”

Mather: “VISITAS host was in currier, the housing in currier and pfoho is nice (big rooms), quad is nice distance from yard. Quincy is close to yard but not Adams which is gross”

Pforzheimer: “Varsity athlete seeking the most convenient living situation to get to practice across the river. Mather is ugly. Adams has weird roach rumors. Quincy has rough sophomore housing. Quad too far (or so I thought before getting a bike)”

Winthrop: “I was in greenough and Winthrop was at the (W)inn last year so I went there to eat sometimes and liked it”