“I’ll have a look inside your mind and tell you where you belong.” 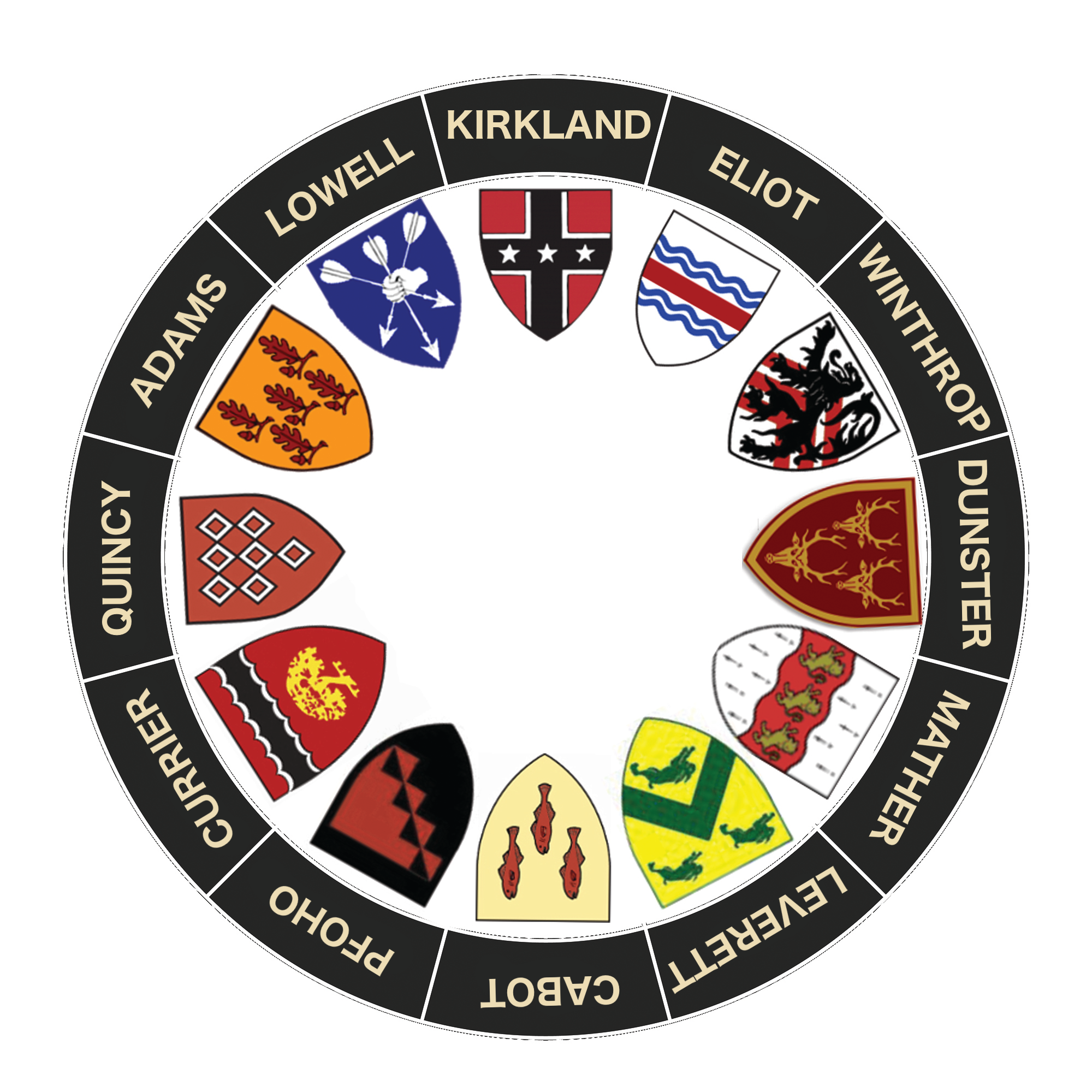 “My calves? Firm. My community? Strong. My single? Exists. AHHHH”

“You can’t sit with us,” – every resident in their dining hall hiding behind the most intense interhouse restrictions

“We’re as far as the Quad but we aren’t going to remind you about that.”

“Exclusion is the best way to build community but we swear we aren’t glorified Final Clubs.”