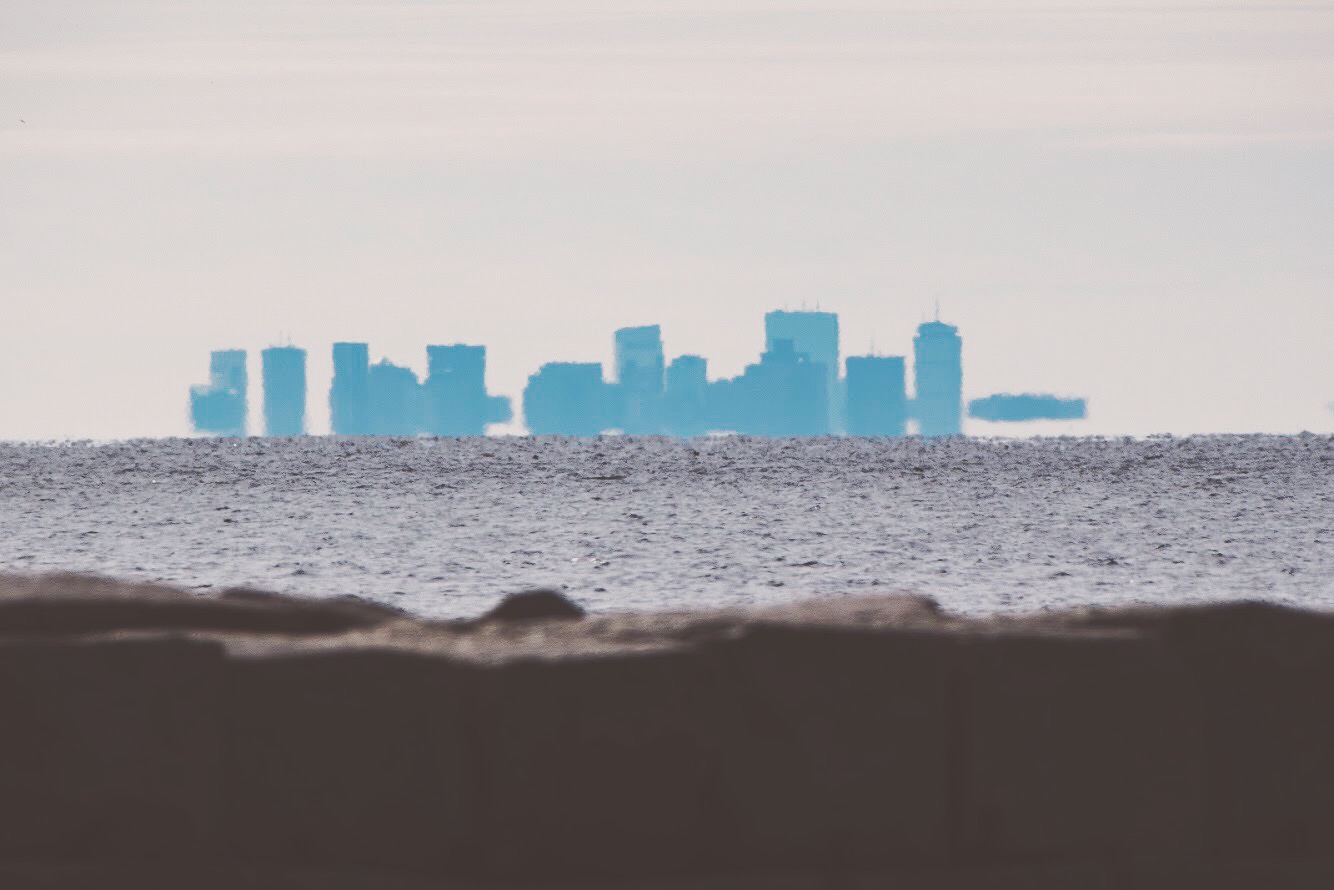 I. What is it that I am doing here

In the fresh green breast of the New World?

What was I thinking when I chose

To land in these shimmering shores?

Are due South, due where the green

Becomes so lush it can murder

The air so pure it narcotizes

But even on those shores I grew up suckling

On your dream, a milk whiter and richer

Milk thick with promise of mystery and beauty

Milk warm from the last source of wonder.

II. My mother tongue flows out of her mouth

But my words don’t lie on the page languidly—

No, they crash into it, shards of a language of

Unfeeling, a frigid tongue that makes my mouth

The acerbity of abandonment, the self-exile

The years spent among harsh consonants

That forced me into handshakes instead of kisses—

III. A boy walks down the golden street, his father

Doesn’t look back at him. He waves his arms

Around, stops; he doesn’t look back either.

I almost bump into him. That boy is America—

A child grown too fast, its body mighty

And its mind feeble, a boy Atlas carrying

The weight of the whole world on shoulders

That don’t understand they can’t shrug

The boy Atlas is America is you—infant

Imperialist, you god of vast carelessness

You god who smashes up the world that

Cleans up the mess you’ve made.