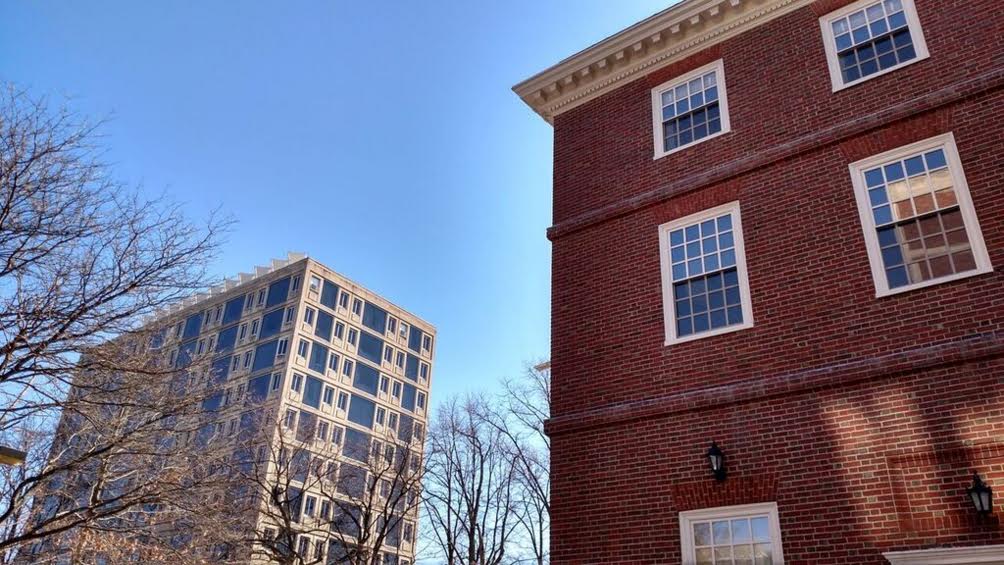 With Housing Day approaching, and the simultaneously stressful and exciting weeks or months before it, comes a sense of anticipation…and confusion. There are those who knew from the moment they set foot on campus what their dream house and future blocking group would look like, those still figuring it out, and the classic few who still are not sure what a house or blocking group actually is. But common among all is the classic Harvard question: “Why do we even have this system?”

From “Concentrations and Secondaries” to “Comp” and “PAFs,” Harvard has traditionally known to be unintelligible for an outsider; each of these quirks oftentimes have historical roots, and the Housing System is no different. With Housing Applications already having gone out, and as Housing Day quickly approaches, there are sure to be some freshmen questioning why it is that Harvard houses its students in this fashion.

Well, to answer that question we have to take it all the way back to the late 1800s and the turn of the century, when several Rich Harvard Men decided that the Yard Life was not ideal for them (at the time the Yard dorms didn’t have running water, indoor bathrooms, heating or electricity) so they commissioned what were then called the Gold Coast dormitories. These were privately owned building with all of the amenities the Rich Harvard Men could dream of, that only rented out to Rich Harvard Men.

In 1913, then Harvard President Lowell commissioned the building of several Harvard Dorms along the river in an attempt to combat the elitist Gold Coasties. He also had the Yard Dorms renovated and had Seniors live there. This was all part of what would officially become the House Plan in 1930 with the opening of Dunster House and Lowell House.

For a while, students had to apply and compete to get into the houses. In the 1970 things spiced up with the merging of Radcliffe and Harvard’s housing, in what was unofficially dubbed “the great experiment.” In the theme of Women’s Week, the inclusion of women was still considered a “great experiment” in the 1970s.

It wasn’t until 1999 (a year of great significance for several members of the class of 2021) that Radcliffe and Harvard officially merged. This was consequently the year that the college implemented the new Housing Randomization Policy.

So, there’s the answer. The official Blocking Group Weirdness began in 1999 with the randomization of the houses. Its goal was to put everyone on an equal playing field for getting into houses, rather than making people compete to get into them. Another key reason for the Housing Randomization Policy comes in the form of diversity; without the randomization policy, certain houses were getting certain reputations, ranging from sports, arts, academic interests, etc. This contrasts significantly with colleges such as MIT, which have living spaces with distinct student reputations and auras, such as BC3, East, etc.

The Independent, in the next week’s issue, will explore themes and perspectives of Blocking Groups, the various Houses, and excitements and concerns regarding the process as a whole.

Alaya Ayala (alaya_ayala@college.harvard.edu) hopes this helps with your pre-housing day blues and befuddlement.