Blocking groups in the week before Housing Day can feel more competitive than the application process to Harvard. There’s always a blocking group with an acceptance rate lower than Harvard’s. Whether your blocking group is configured like you’ve recruited the perfect group, or you’re floating because the thought of having a conversation about blocking gives you hives (it be like that sometimes), it’s gotta get done. 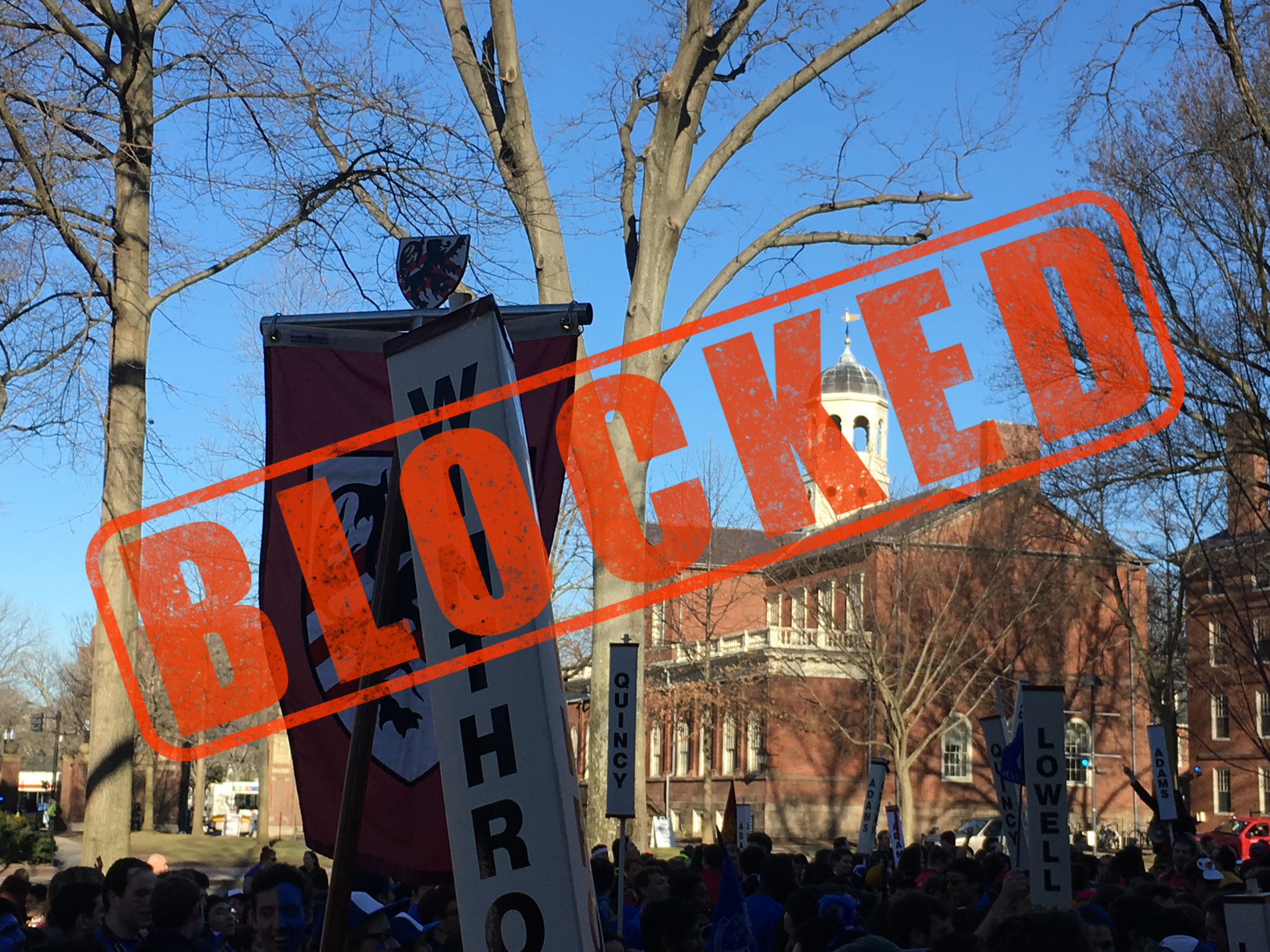 When choosing the ideal block mates, let the Indy help you figure out how well your blocking group is prepared for Housing Day:

When is your alarm set for?

In an ideal world, you actually would wake up at 7 am and finish that problem set, go to the gym, and get breakfast before class. But when you don’t even make it back to your room to pass out until after 3 am, it feels pretty evident to everyone involved that that alarm is going to be waking up everyone but you. You thought that your roommate playing sad break-up songs for an entire month after their Turkey Drop was bad, but nothing really tests a relationship like interrupting each other’s sleep with ambitious alarms. Even if you end up in a house where you won’t be living a foot from one another in a crowded River double/triple (but you’d rather share that 100 square footage with 2 roommates and a couple mice than have to learn how to navigate the quad shuttle, amirite??), the truth is that upperclassmen houses have walls thinner than you were before the freshman fifteen hit.

It might sound tempting to block with your significant other but so was getting Jefe’s at 3 am and the food poisoning from that would still be better than this block up turning into a break up. Being forced into the dining hall making eye contact with the person whose genitals were once in your mouth is the quickest way to have no appetite. The inevitable break up and sneaking around because your roommates don’t approve will only add more stress to your life. Taking the elevator while you force them to take the stairs so that nobody will realize you both came from the same room when you get to brunch is an art that takes a lot of self-disgust to master.

How likely are you to ask your roommates to get out so that you can get off?

It never seems to be the case that you know more than two hours in advance whether you’ll be commandeering the room that night. You don’t want to be the one that’s always sexiling your roommate, especially because you have to step it up with taking the trash out to make up for your trash personality.

How did you meet?

Are you freshman roommates? Was meeting other people after orientation week really that disinteresting?

Did you take a class together and only text one another the night before a problem set was due to ask for help? Did you only block together because you spent all your time in office hours and didn’t go out on the weekends because Saturday and Sunday are for making up the sleep debt for the all-nighters you pulled all week?

Are you making out? I really cannot stress enough what a sloppy ho you’re gonna feel like when this goes sour and you’re stuck waiting for the elevator in a tense silence with them. But you do you, I’m sure you are the exception. And when you aren’t, every other person who blocked with an S.O. will be there to complain about it with.

Are you going to be River Running?

This isn’t so much a judgment of character as it is an estimate of the strength of your relationship. If only one person in the group is going to be River Running, how exactly are the next three years about to look? Did you do Primal Scream together, or did you bring in that guy who was kind enough to hold the rest of your group’s clothing out of duty? Contrary to popular belief, every blocking group doesn’t need a designated baby-sitter, and that’s what it’ll start to feel like if you all have entirely different social lives and styles.

How many incriminating photos of you does the other have that could potentially be used for blackmail if you ever ran for public office?

You aren’t really ride-or-die until you have screenshots of those ugly drunk snapchats they sent to you in confidence, or a video of them trying to pee on the John Harvard statue except it was actually the Abe Lincoln monument in Cambridge Common and they didn’t pull their pants down. If you don’t know exactly which libraries, common rooms, and other public spaces they’ve hooked up on campus during their regret-filled and reckless Freshman Fall, you still have a lot to learn about each other before taking this big step of blocking with one another.

The bottom line is that blocking is a social construct and about as important as showing up to class during shopping week – yeah, it’ll help you start off on the right foot but you won’t remember anything from it anyways. Blocking can be one of the most drama-filled times of college, and then a year later you might’ve only run into your block mates a few times during brunch over sophomore year.

You don’t have to block with your best friends – just because you don’t block together doesn’t mean that it’s all over. If you could make it through Ec10 together, I don’t know why you think figuring out the shuttle is going to kill your vibe. Knowing that you can live with the people you’ve block with is reassuring, but once you’re placed into a house you end up meeting a hundred other freshman equally as shocked at how fast housing day goes by and it feels like Opening Days all over again, except with a better sense of how to get home. 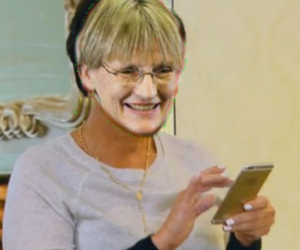 Hunter Richards (hrichards@college.harvard.edu) is excited to welcome in the first years to Pfoho.