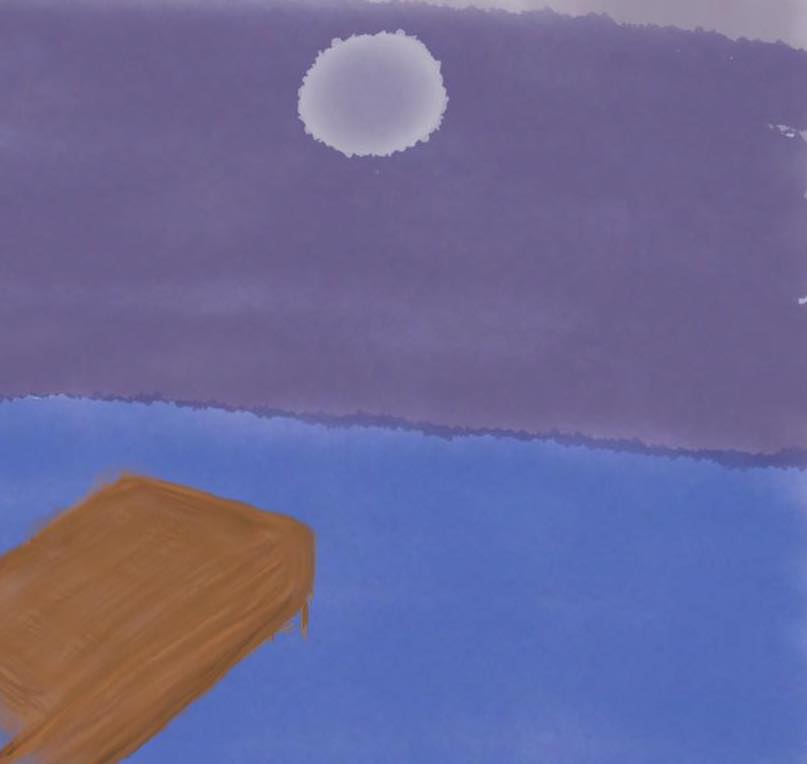 Alone on a dock in the middle of the night, an old man said to his young grandson, “Listen.” The boy turned his ears towards a smiling face which didn’t often smile. The old man held his body up with strain in every muscle. Sitting with legs dangling over the edge of the wooden dock reminded him of youth when he might skip stones out across the water to pass the time. He’d watch the rings unfold, expand, combine and vanish into ripples. The boy drew stones from his pocket and began to skip them.

The first stone flung out from his hand and reached the surface with a great plop and whirl as it sunk down and did not skip. The second skipped once. The old man chuckled to himself and reached into the boy’s pocket himself. “Look,” he said, and tossed the stone out with the flick of his wrist. With four perfect skips, the stone sunk. In the light of the moon, they could see the pattern in the water where each ripple unfolded, expanded, combined and vanished. The old man smiled and began his story.

“Once, I was a boy like you,” he said. The boy folded himself into the softness of the old man’s shirt and wrinkles. The smell of cigar smoke complimented his aftershave. An old arm wrapped around his little body in an embrace. Their legs dangled over the edge when the old man went on about each stage in life—birth, death, love, loss.

The boy turned his grandfather’s hands over and over in his own. His hands were rough and calloused. His bones couldn’t uncurl themselves from the claw-like position in which they were held. Arthritis riddled his joints that once bent his hands in the shape of hard work. The old man was the author of his story and his hands illustrated it all. Like the ripples which stones left on the water, lines left memories etched in his hands. The boy traced wrinkles like a lullaby. His grandfather’s voice was the song, hands the melody, and their legs dangled.

Someone should have photographed this moment when in the light of the moon, the two of them sat together with their legs dangling over the edge of the dock. It was just past dusk and for once it was quiet. They embraced there for a long time and for the last time they ever would. 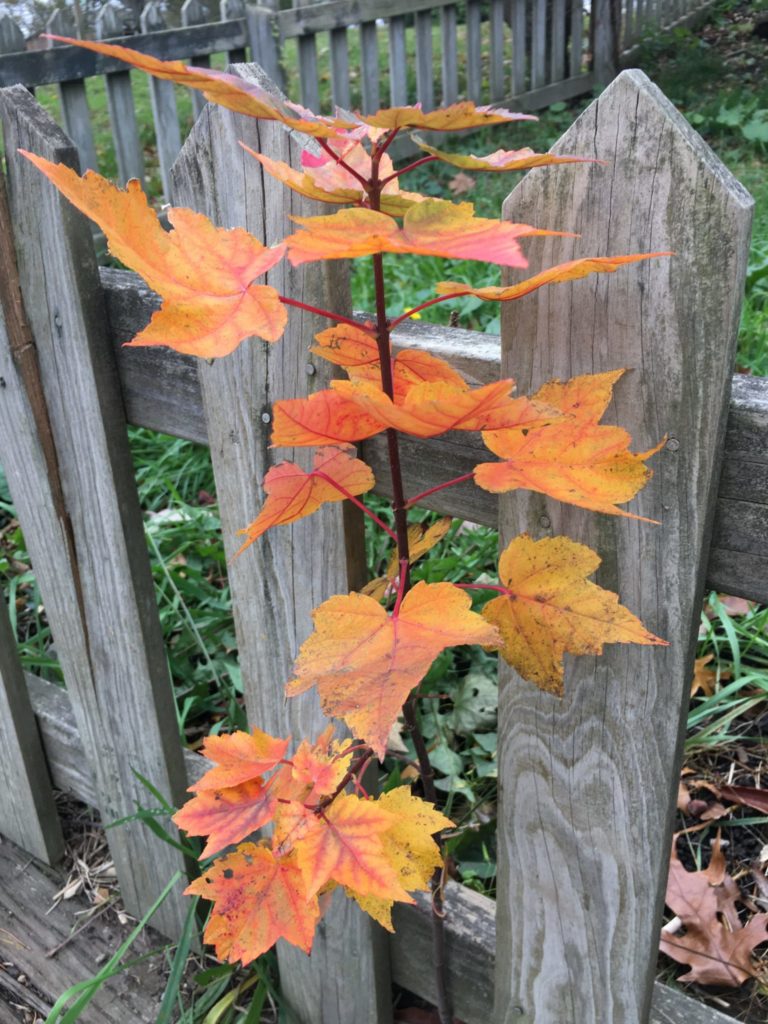 Finally, it was pitch black. The old man had told tales for hours. The nocturnal had emerged and the quiet of dusk was complimented by sounds of owls cooing and crickets chirping. Water rushed under the dock to the cadence of generations of hearts beating. The old man looked down at the boy nestled in his side and looked up at the moon above. “Let me tell you how I’ll die,” he said. His hands unfolded and picked up a stone to skip. With five skips, it sunk. And the old man whispered, “my heart will just stop.”