Do you feel personally attacked by this already? Have you or someone close to you found themselves in need of dragging recently? This is the piece for you! 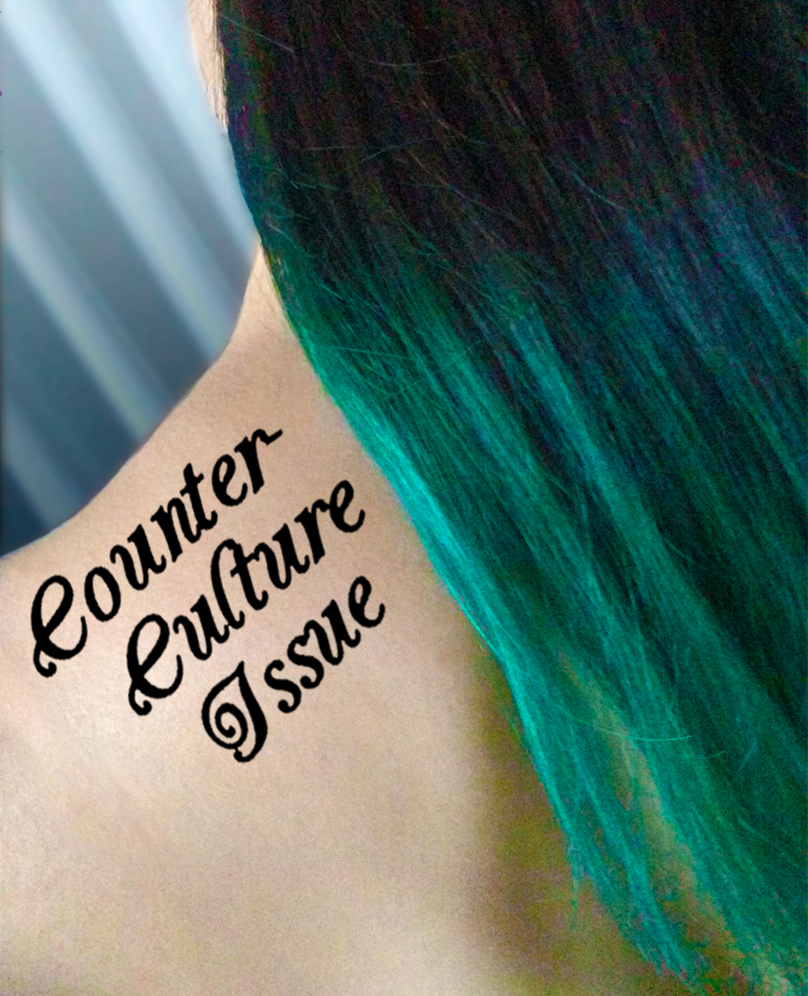 You’ve tried some wild stuff since coming to college. What’s the one thing you definitely would never do?

A. Tattoos are too permanent and the only thing I’ve committed to thus far in life is Harvard College when I got admitted.

B. Honestly, who knows until I’ve done it at this point.

D. Septum piercings – if I wanted to constantly look like I’ve got a booger, I’d just stop taking my allergy pills and let Cambridge seasons ravage my sinuses.

If you had to hear quotations only from one person for the rest of your life (or until your skin starts sagging and you can’t make them out any longer), who would it be?

A. My mom reminding me how long she was in labor for me, just to have me tarnish my body.

B. Somebody classy, like William Shakespeare or Snooki from Jersey Shore.

C. Dr. Seuss. It’s the closest I’ll ever come to med school, so maybe my mom will be less disappointed in me for it.

D. Definitely band lyrics from the playlist that got me through finals.

Where would you want some ink?

A. On anybody’s body but mine.

B. A whole sleeve – talk about an excuse for why I can’t lift because who would want to ruin an investment like that.

D. Let’s go with something discreet, like behind my ear or my ribcage under my chest, since it’s not like anybody’s looking around there anyways lately.

What kind of image are we talking about here?

A. A nice, short quote in 6 point font. Single spaced. Times New Roman. No citations. @Ad Board, what’s up?

B. A cute little drawing of my favorite animal, for sure.

C. Some funny caricature that my entire family is especially ashamed of because it’s so tacky, like a hot piece of pizza or Pickle Rick.

D. How much longer before we get some Harry Potter-esque talented tattoo artists who can work with GIFs?

What color theme works best on you?

A. Is Invisible Ink an option?

B. I look great in spring colors, but I’d settle on anything pastel.

C. Which is easiest to have removed?

D. Which is cheapest?

How would you introduce your average day-to-day Pleb to your ink?

A. My mother already called the entire family crying when she found out, so I’m positive everybody now knows.

B. They must answer 3 riddles and submit a cover letter, resume, and 2 letters of recommendation. They should receive a response in 3-5 business days.

C. It’s below freezing but I’m not wearing anything but shorts until the snow piles are taller than my knees and cover up my thigh tattoo.

D. Talk about an excuse to show off some skin!

Mostly As: Do you really want a tattoo, or do you just really want to rebel against your parents?

Mostly Bs: A cute little line outline is a great move. If you live in Eliot, you’re legally obligated to get a sketch of an elephant somewhere on your body in case nobody’s mentioned how much they wish they could’ve gone to Féte. If you live in the Quad, make sure to get your ink on those swole and sculpted calves you’ve been rocking since Housing Day to show them off more than you already are.

Mostly Cs: Get that really philosophical quote you mentioned during section because it’s the only sentence that popped out at you while skimming the readings you hadn’t even opened before being called on inked over your inner arm so the next time your TF calls you out for not participating you can raise your arm faster than the quad shuttle speeding away when you’re .002 seconds late to the stop.

Mostly Ds: It depends. If there’s a 2-for-1, BOGO sale going on or you happened to find a coupon, consider getting a cute two-part design, like a lady bug on one foot and a leaf with a tiny little bite mark out of it. Or a cheeseburger and fries. Or Khurana and “Transformative Experience.” If there’s only one, you should still splurge for the two-parter.

Hunter Richards (hrichards@college.harvard.edu) hopes you find something fitting, but the first step to choosing a tattoo is ignoring what everyone else says anyways.