All these people rushed past me like they had no idea where they were going and didn’t even care. It seemed like they just followed each other blindly — one after the other. Like the rush of the ocean as it comes in to play with sand and out again to the deep sea. I wanted to go with them. Go with the crowd to a place where I was part of it. A small part of a huge thing moving like a wave. 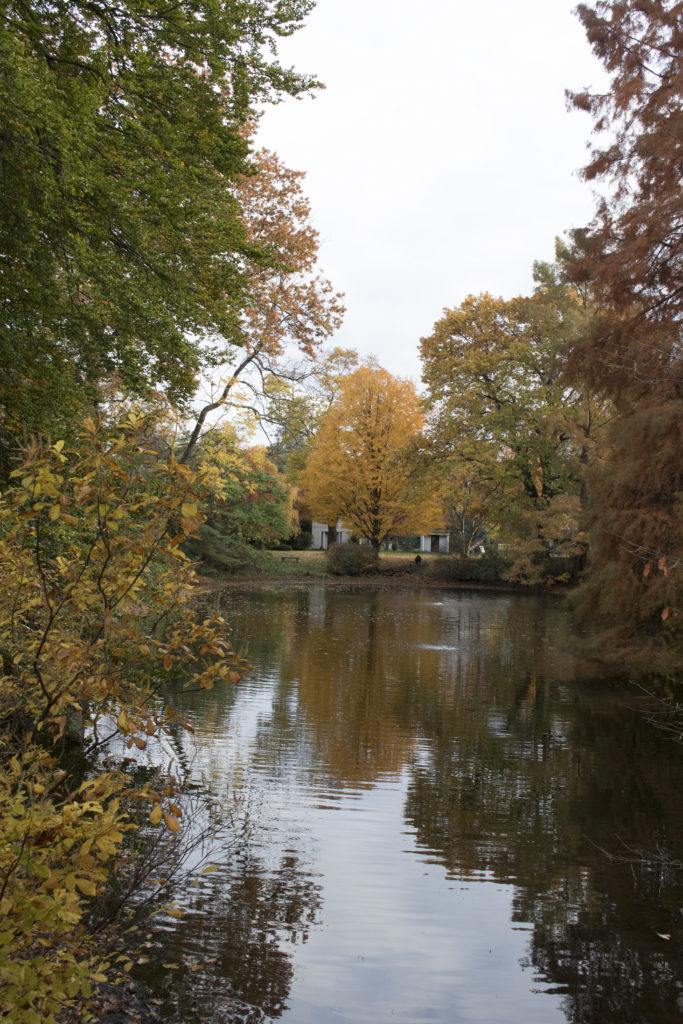 The light turned red and they came to a halt. Some, of course, sneaked out into the road and weaved between cars that honked at them in outrage. Those people were lucky. Everyone else fanned out on the sidewalk. Arms and legs accidentally touched awkwardly. Time seemed to stand still when the light turned red and everyone crowded onto tiny blocks of cement that could crack under the weight of their anticipation. The other side of the road could have been miles away from here. 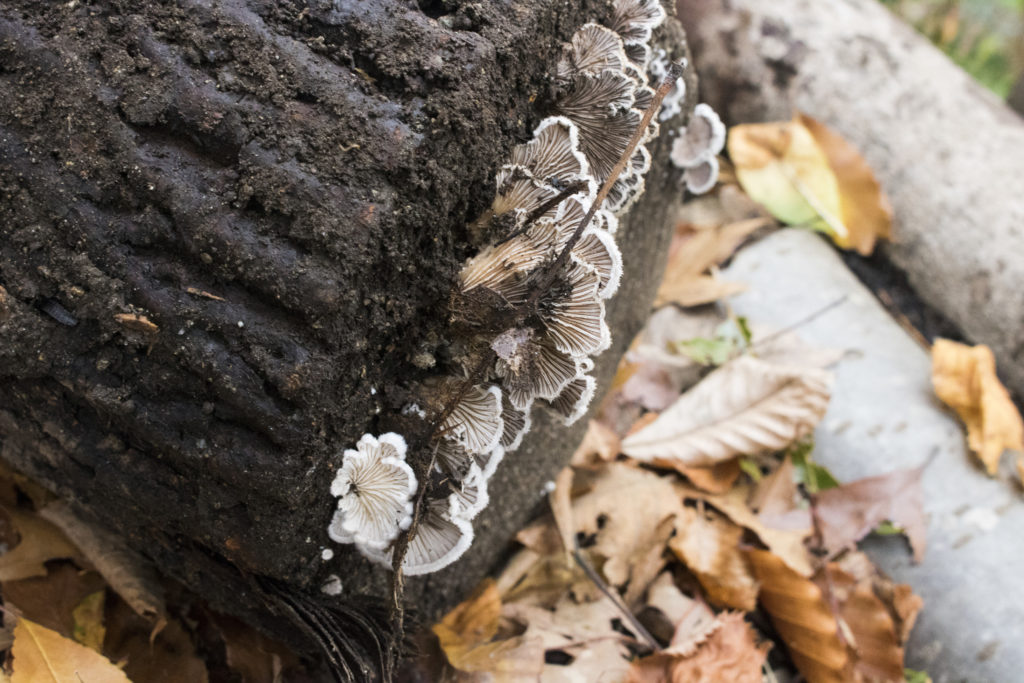 My people sea parted when the light changed again. It was hard to tell when people stopped standing still. People sometimes move like their legs aren’t underneath them. They move like the ground is on fire and their toes and heels can’t stay planted on the ground. With eyes glazed over and shoulders squared ahead, they march forward. Towards what? The light was red before when some stood still, and others inched into the road. I suppose tip-toeing ahead was the dangerous choice. Yet, standing there on concrete, I was trapped with every other person who was too afraid to walk ahead.

A lull in the tide would make the ocean smooth and flat like a lake. At the perfect moment, you could catch your reflection in the cool water. Skip a stone to make a ripple but expect perfection if you chose to stand still on the shore and look out over endlessness. And standing on the shore could bring about the end.

When the light turned green, people escaped the concrete and crossed the road. Strangers reached a perfect cadence of footsteps that resonated with each step. Step, swish, step. Stepping and crunching boots in leaves or snow or sloshing in rain. And I was lost among them.

Abigail Koerner (ajkoerner@college.harvard.edu) writes short fiction, but not always while stuck at a crosswalk.