Following the announcement of Dean Dingman’s retirement, a reflection on his career and work at Harvard.

At the end of the 2017-2018 academic year, Tom Dingman will step down as Dean of Freshmen. According to a November 16th email from Dean of Harvard College, Rakesh Khurana, Dean Dingman’s retirement after the current academic year was announced. Although no longer serving as Dean of Freshmen, Dingman will continue acting in an advising position to Dean Khurana. As a Special Advisor, Dingman will assist with projects, including fundraising efforts, and mentorship. 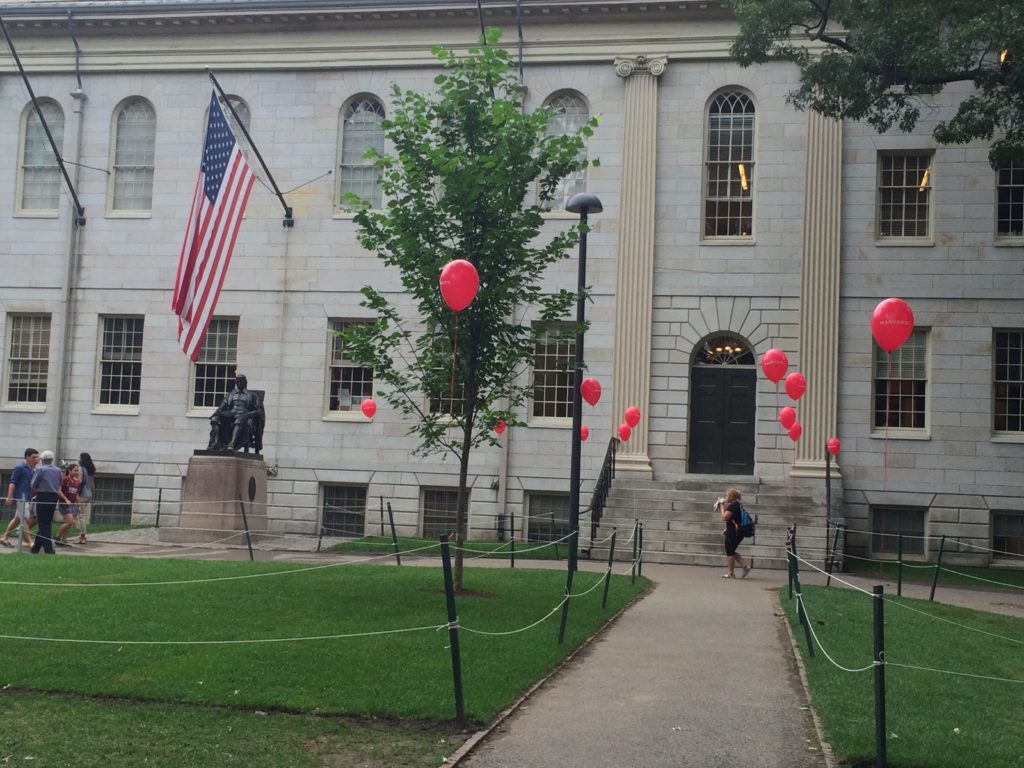 Dean Dingman, who has served the Harvard community for 45 years since his own 1967 graduation, has stepped into several roles while at Harvard. As the current Dean of Freshmen and Interim Dean of Student Life, Dingman has shaped the experiences of numerous students, beginning from their first moments on campus as freshmen. Not only has Dingman’s career been filled with various roles, the current Dean of Freshmen still holds additional positions within the College. In addition to acting as the NCAA Faculty Athletics Representative and eligibility officer for intercollegiate sports, Dingman serves as a member of multiple boards and committees in addition to his current position as Dean of Freshmen, including:

Receiving a master’s degree at the Harvard Graduate School of Education in 1973 while working as an Assistant Director in the Undergraduate Admissions Office, Dingman went on to teach in multiple secondary schools. Although Dingman’s career began in the Admissions Office, he had gone on to serve as Resident Dean of both Leverett and Dudley House for nine and thirteen years respectively. During this time, Dingman also served eleven years as Assistant Dean and sixteen as Associate Dean. Dingman’s career with Harvard College has included directing the Parent’s Association and coordinating disability services. As a former freshman proctor and member of the Board of Freshman Advisers, Dingman’s role as Dean of Freshmen has incorporated his many years of experience. 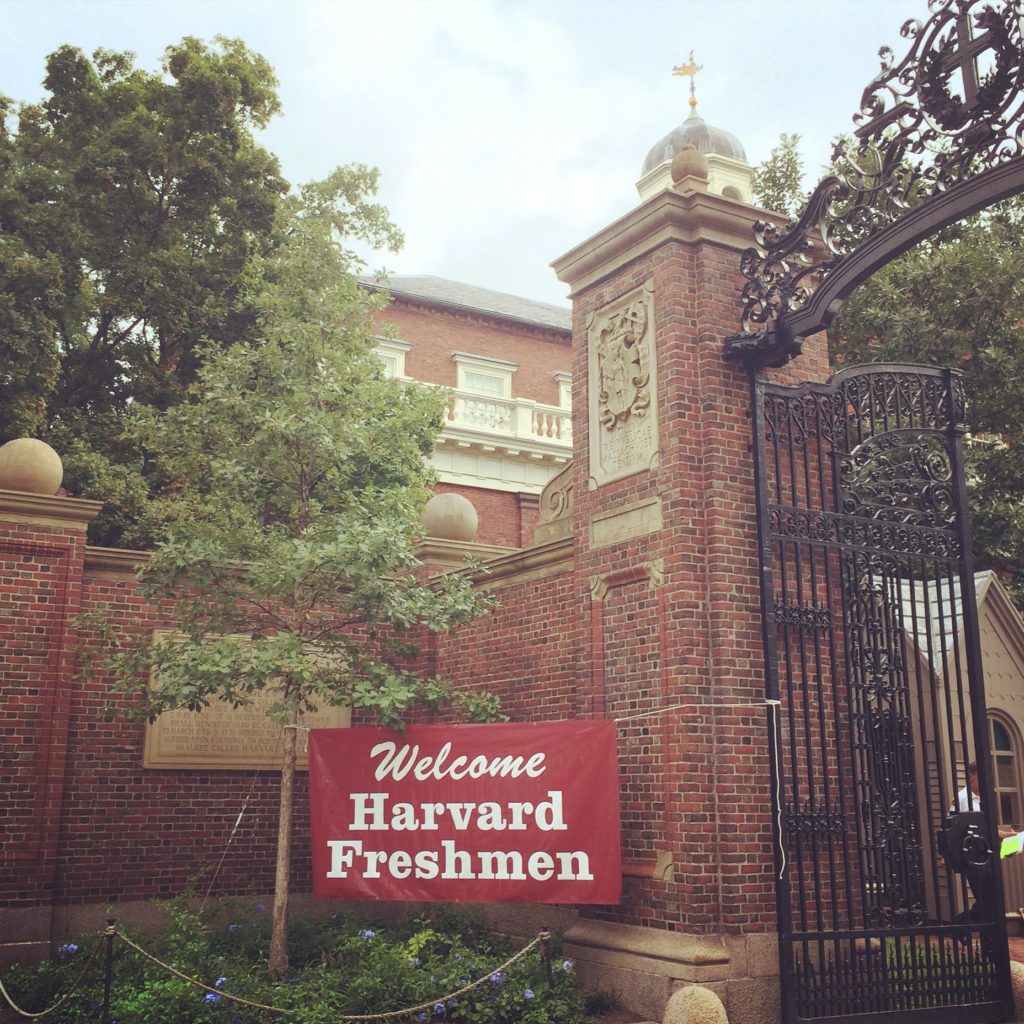 The Dean of Freshmen oversees the four resident deans of the Yard and 71 resident proctors. Additionally, the position involves working closely with the Advising Programs Office to address advising issues, Physical Resources about the uses of space on campus, and with the Administration for matters of budget. Incorporating important trainings about sexual assault prevention, alcohol practices, and safety, Dean Dingman is one of the primary faces of first year orientation to Harvard.

Whether through inviting members of the freshman class into his home for welcome events during the beginning of the fall term or through thoughtful messages sent out to students, Dean Dingman has been a stable supportive figure for first year students. Dean Dingman’s emails encouraging members of each freshman class to take time to check in with their classmates and put in efforts to care about one another is one of the prominent values he has put forward through all his roles. Following campus tragedies or worrisome trends amongst each class, Dean Dingman has extended himself to the freshman class. In the wake of a student’s passing, Dingman addressed the freshman class about the importance of taking care of themselves and one another. Acknowledging that the loss of a community member may leave students feeling upset and frustrated encourages students to take their well-being into account and ask for help regardless of the circumstances. Introducing students to mental health resources on campus, as well as advocating and incorporating more discussion about care and reflection in programming, has increased during his time as Dean of Freshmen.

With Dingman as Dean of Freshmen, Harvard’s programming grew to incorporate Convocation and the Reflecting on your Life series to support members of the Harvard community during their transitions to college. While serving as Dean of Freshmen, Dingman reorganized staff and designing initiatives bent on emphasizing ethical development, with collaboration and assistance from the Freshman Dean’s Office staff. Dingman’s initiatives to create a supportive environment for first year students to thrive within that will encourage personal and intellectual growth will live on past his tenure. Both tangible and abstract, the actions of Dingman to support values of integrity and serviceship leave their mark on students. In an email to the Class of 2020 during the 2016 elections, Dean Dingman emphasized the importance of voting and civic responsibility. Dingman’s consistent advocacy for engagement in all manners has shaped the culture of Harvard’s first year community. During his time as Dean, Harvard Yard has become tobacco-free, following months of research leading to policy change to benefit the health and wellness of the campus community. 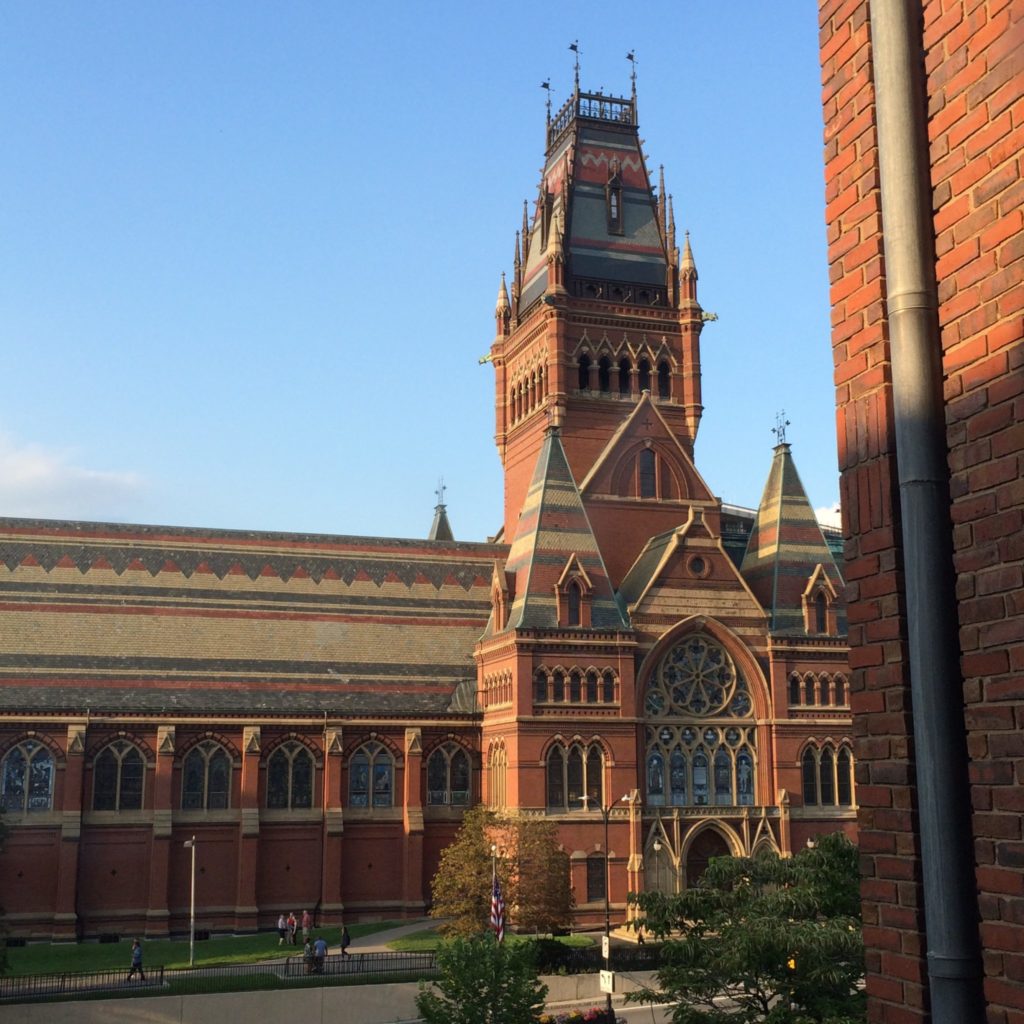 Dean Dingman’s influence on students upon entering Harvard continues on throughout their time at the College and well into life. His “calming presence,” which Dean Khurana highlighted in his reflections of Dingman’s career when announcing his retirement, have left anxious first year students feeling welcomed to the Harvard community. His energetic personality and passion for helping has characterized his leadership. Steps will be forthcoming to replacing Dingman as Dean of Freshmen, along with the search for the next Harvard University President following President Drew Faust’s concurrent retirement.