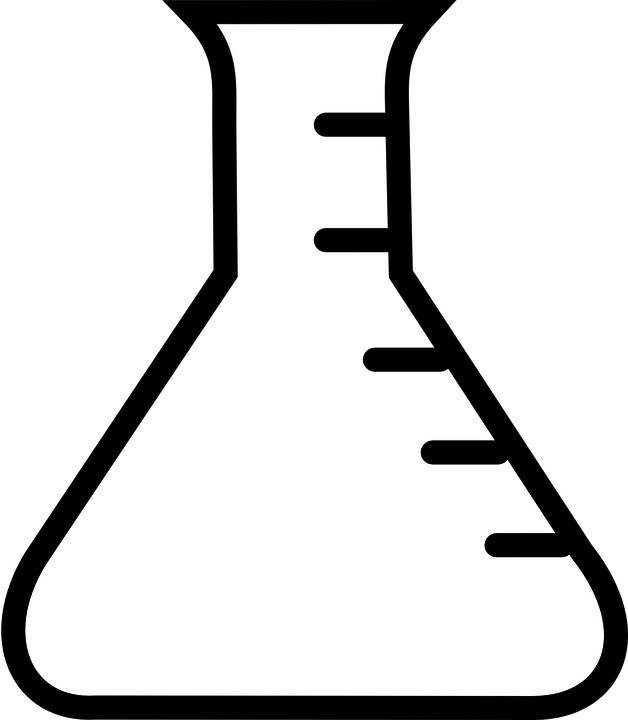 Dr. Weike Wang admits that everyone imagines someday writing and publishing a novel. She, however, never expected that she would be doing just that. The Indy alumna and graduate of the class of 2011, has just published a novel earlier this year. Titled Chemistry, it is the unique narrative of a young woman struggling to complete her PhD research while contemplating the complexities of her personal and familial relationships. The novel’s publication and the story it tells brings to forefront many of the questions Wang has asked herself in trying to navigate multiple career paths after Harvard.

Harvard students often are faced with a special problem: that of choosing which of many passions to pursue. As many would point out, it is a nice problem to have. However, it is no secret that while at college, one is blessed with the freedom and resources to work diligently with multiple extracurriculars, multiple fields of study, and in effect play out a number of lives within four short years. Wang discusses this in her struggle to take on both Chemistry and English while at the college.  She states, “Harvard pre-med is no joke.” No one would disagree with her! But the difficult separation of taking classes in both Barker Center and the Science Center allowed her to leave “Harvard feeling quite conflicted because it felt like two completely different worlds.” This conflict is, in part, an inspiration for her writing. According to Wang, “Art and writing comes from some sort of internal conflict in the writer. And I think I was dealing with ‘is it possible to combine them?’, ‘how do I combine them?’ and I still feel like I am going down two very different paths.” These two paths, Wang’s writing endeavors and her continued study at the Chan School of Public Health for her PhD, culminated in a writing project before she knew it: “You don’t realize you are writing the book until you are in the middle of it!”

But even though Wang gained the discipline to complete this project from her own background and education at Harvard, the book is not majorly autobiographical, as many readers first assume. She, “did draw from her experiences as an undergrad, and in the chem labs at Harvard specifically.” Although, she mainly wanted to, “try to pull into universal problems that any reader would latch onto: being very unhappy in your job, having a need to do a good job but not being able to achieve it.” The main character deals with that struggle explicitly while her fiancé and parents’ expectations weigh heavily on her mind.

The navigation of that struggle has led some reviewers to classify Chemistry within the millennial category of, “the stunted coming of age novel.” Wang responds, “I wanted to make it different by having her figure it out completely on her own. I was trying to figure out how she could come of age on her own and deal with things that might seem unique to readers.” Therefore, “This girl is a millennial in the sense that she has the luxury to think about her own crises. She is not so caught up in her parents’ crisis of survival.” The multiple crises encircling the character, though, are dealt with in the specific context of her identity; “She is a one and a half generation immigrant and is dealing with that in a new level.” Wang laughs at the existential questions of identity that such a conflict and storyline beg: “In some way that is existential but it has a long history in literature – characters figuring out what fulfills them!”

Figuring out what fulfills us takes up a lot of mental energy amongst the soon to be graduates. Wondering how we might reconcile our love of writing and sport, business and politics, chemistry and English is a well known past time of Harvard seniors as we contemplate entering the “real world.” For Wang, her love of literature has been quite separate from her love of science. There are, “totally separate spheres.” The empathy that you find in the humanities is not easily found in the sciences, an area where, “the production of results is what defines your success.” And this is the question that may be defining Wang’s narrative. “I am still dealing with this question of how to combine them and I actually don’t think they talk to each other – it is a hopeless cause,” Wang answers laughing.

But before we throw in the towel and count each passing day to graduation with mounting dread, Wang offers a bit of advice for Harvard college students: “Respecting your teachers is really important. I had great teachers in the English department – they were very supportive and very generous with their time. And I think that once you leave the school, your world narrows in terms of resources. You can’t do fifty different things at once; you can at college but it is just not possible at a high level.” Therefore, while Wang has miraculously managed to successfully pursue two of her passions, we must all deal with the questions of knowing ourselves and making life decisions with that knowledge, just as her character in Chemistry must do.

Caroline Cronin (ccronin01@college.harvard.edu) is taking that wisdom to heart and hopes to make the most of more than one passion as well.