By KELSEY O’CONNOR AND MARISSA GARCIA 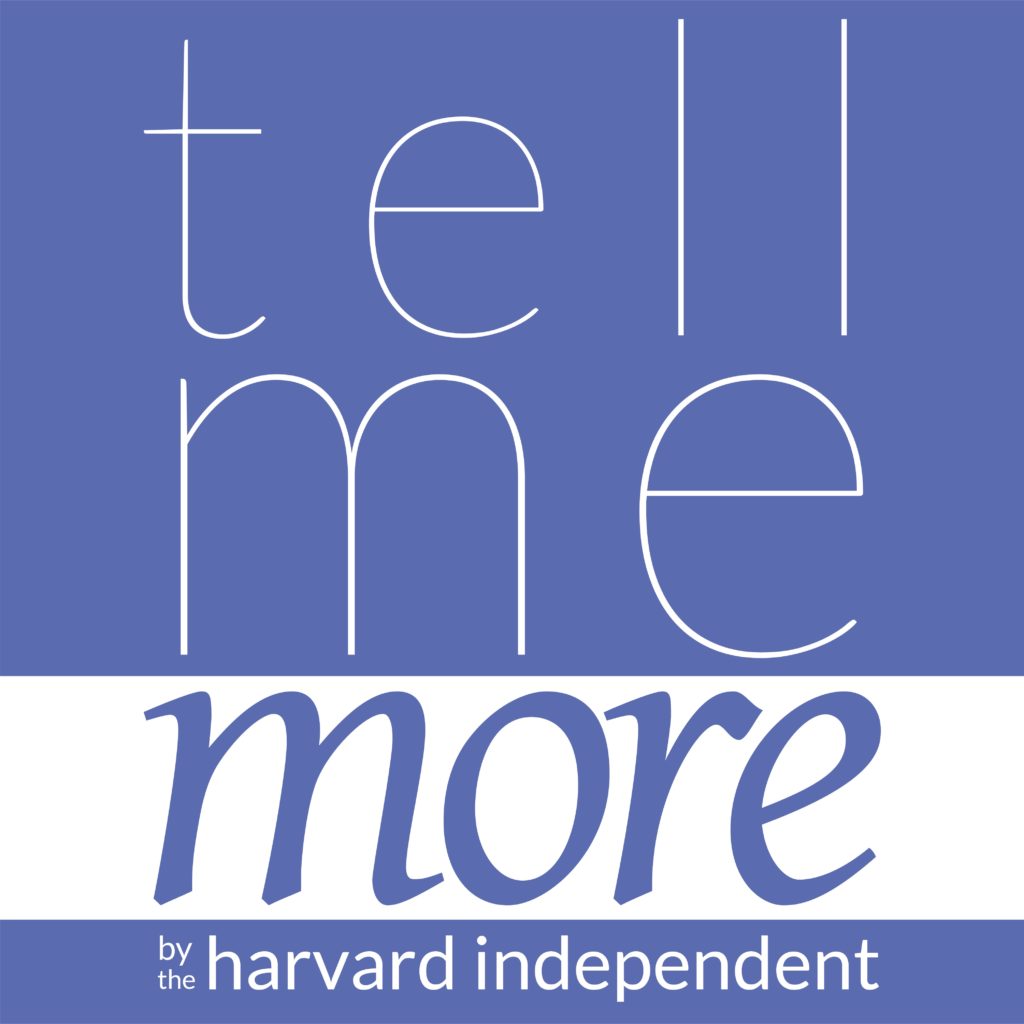 This season on Tell Me More, we are asking undergrads about their childhood dreams: When you were five years old, what did you want to be when you grew up? This week, the third episode of Season Two is out, and we know your ears are itching for it. Harvard is a place where childhood dreams can come to fruition, they can change, and often reality can exceed them. Students are in a unique position where anything can happen and we’re trying to find out what will. 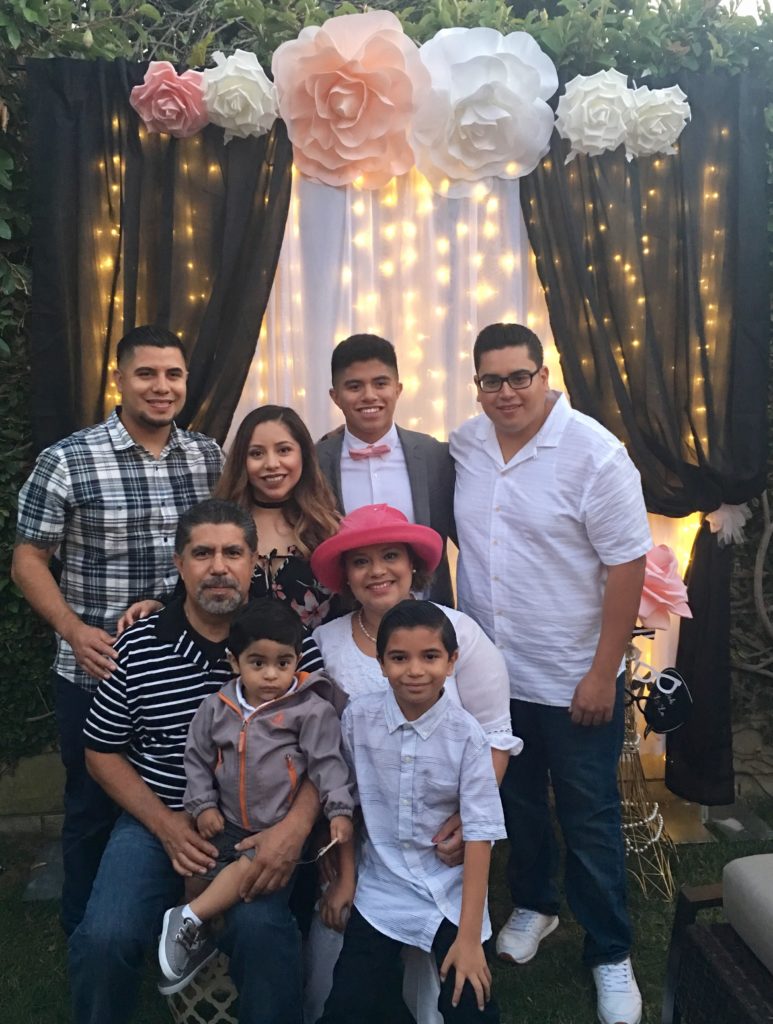 Though he no longer identifies as an early riser, Andrew Perez ’20 certainly used to be at age six. Addicted to chocolate milk, he would stumble out of bed to the stairwell and beg his father – who would be downstairs at 4 AM, preparing for his work day – for chocolate milk. When his father would indulge these six-year-old pleas, he would hand over the glass of milk not with the conventional pairing of cookies but rather with bits of career wisdom: “You know, if you don’t want to work twelve hours a day and be super tired all the time when you get home, go to school. Keep your head in a book, and you won’t have to do this.”

Andrew internalized this, and his journey took him through the public school system of Pico Rivera, California (a suburb outside of Los Angeles), a preparatory school in the heart of the city, and Harvard, forging the way as a first generation student. His phone’s home screen is a photo of his two younger nephews donning Harvard gear. He tells us, “They are going to grow up thinking that Harvard is normal. Going to a school like this is what is supposed to happen. And that reminds me of why I am here.” 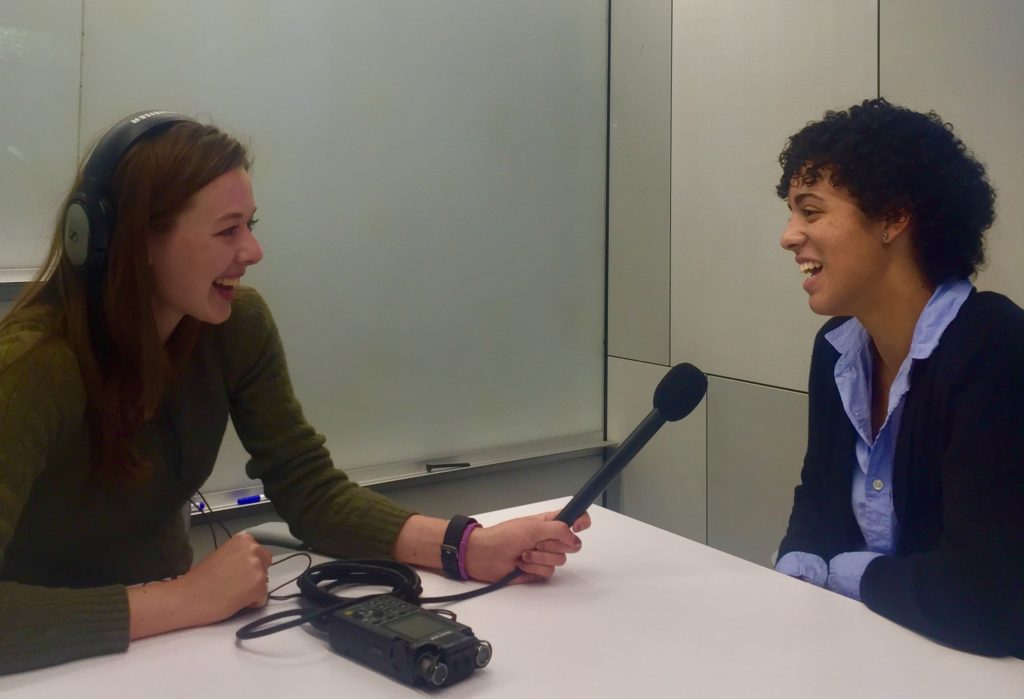 This season we’ve also heard from Kianna Goldsberry ’18, whose medical ambitions are radically different from her dream of being an editor; and Susie Clements ’19, whose vision of making ideas happen is still coming true, though in a slightly less complicated way than her five-year-old self imagined. For these episodes and more stories from your classmates visit harvardindependent.com/podcast or subscribe on the podcast app and Soundcloud.

New episodes of Tell Me More every other Monday!