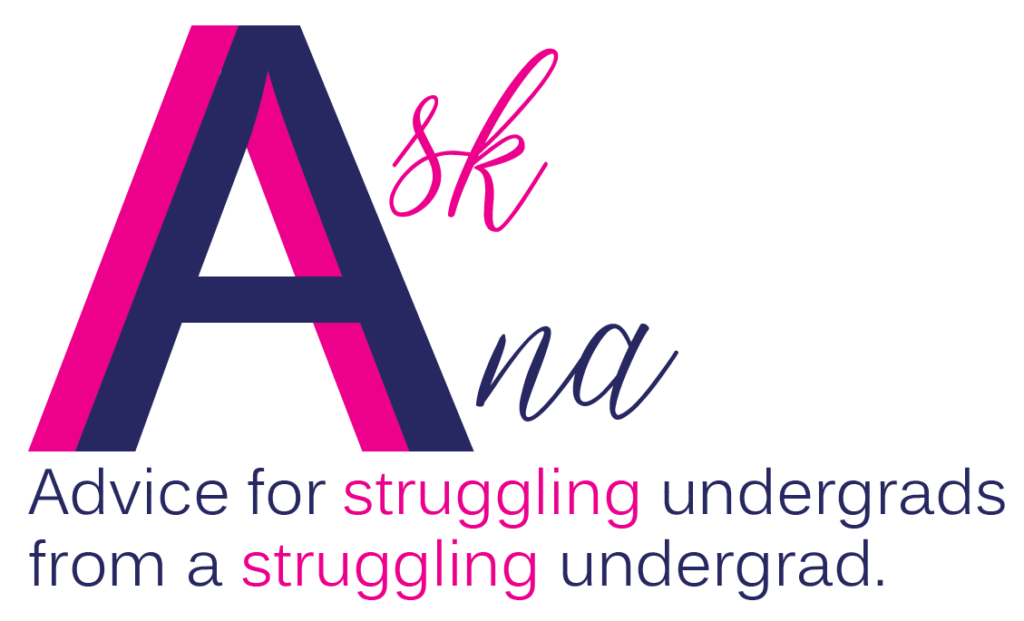 Last summer I found out that one of my friends from high school got into some dark stuff. I’m really concerned for him, as I feel he’s on a destructive path and wasting so much potential. That’s right, he’s attending Yale. What can I do to help him?

I commend you for caring so deeply about your friend. The path he has chosen is vastly different from our own and has many difficulties that we Harvard students simply cannot fathom. There are a few things that you can do that I think will help him a lot.

First, be supportive. It can be hard to maintain a strong friendship with this person, being that he’s all the way in New Haven. Try to be there for him as much as you can in his troubled times. Send him uplifting memes and gifs at least twice a day. Ask him how his day has been and try not to assume that it was awful, sometimes it might have only been “meh,” and you assuming that every day is gloomy for him might make him more sensitive. Try your best not to talk about how great we have it here either, all the talk of the construction and expensive food in the Square could make things worse for him.

When you do get the chance to visit your friend at Yale, make sure to dote on him with lots of praise and treats. Bulldogs are good boys too. If you happen to see him at the Harvard-Yale game this weekend, ask him to show you where the best pizza place in New Haven is. In my experience Yale students are generally proud of New Haven pizza, so showing you where the best food is could make your friend cheer up a bit.

In all seriousness, just remember that just even though Yale isn’t Harvard, it’s still a pretty rad place to be for its own reasons. Also, try your best not to let the game this weekend ruin your friendship.

Wishing you and your Yale friend the best,

I feel like I haven’t made a solid group of friends here and I worry that I’m wasting opportunities to build strong relationships.

For starters, you’re definitely not alone. I think quite a few people would agree that it can be tough to find a niche on a campus that is highly diverse and competitive. My first week here I don’t think I remembered a single person’s name, it was that overwhelming. That, combined with the way Harvard likes to spam our emails with dozens upon dozens of opportunities to “branch out” and have “transformative experiences,” can really make you feel like you’re missing out if you aren’t trying to take advantage of all of them. It’s important to bear in mind that everyone experiences college differently, and some people find their cliques faster than others do.

My first bit of advice is to stop thinking of making friends here as a sign that you’re doing college “right.” Not everyone makes friends from the get-go and that’s fine. I’m sure there’s a cliché out there about not needing to live life at anyone’s pace but your own, and if there isn’t, then whatever, that’s still what I’m saying. You will find your people eventually. It’s kind of hard not to on a campus like this.

My second bit of advice is to start carving out your own place here. If waiting for the perfect friend group to come to you isn’t your speed, try taking the initiative to form one of your own. Have a bunch of people you like but they aren’t friends? Invite them all over to watch a movie or listen to music. Form a group to go into Boston and explore. People bond over shared experiences. Make the space for those experiences to happen, and you might just find yourself making inside jokes with the people you’ve brought together next time you see them. The world has a funny way of moving when you push for something to happen sometimes. Give it a shot.

Just remember that a lot of the people here are nerds who are feeling just as awkward as you are, and if nothing else you can bond with people over shared nerdiness.

Hoping you find your group of friends,

ANA (forum@harvardindependent.com) hopes everyone has survived midterms/awkward social interactions thus far and will have a blast at Harvard-Yale this weekend.