My Neck, My Back, My Hand-Foot-Mouth Disease. 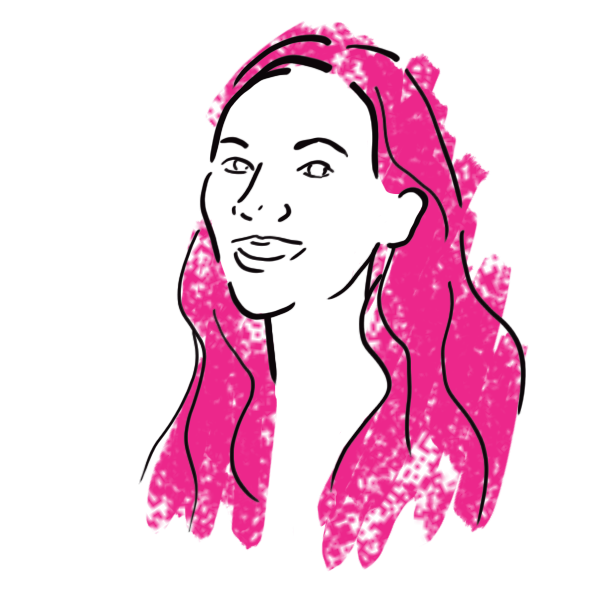 There’s nothing more disrespectful than being tested for the “Kissing Disease” when you haven’t kissed anyone in a while. Having my UHS doctor tell me that the likely culprit of my sore throat and headache lasting more than two weeks was mononucleosis hit me harder than any handful of ibuprofen I had begun regularly shoveling into my mouth could. The best ways to prevent yourself from getting mono are to get plenty of sleep, eat a healthy diet, and practice good hygiene. Ironically, this is the same list as the top three hardest things to do as a college student, especially while thesising.

While I was cleared of mono a business day later when the lab results had been run, a mono scare really makes you start reevaluating everything. It was a grueling weekend wondering how I was going to make it through the semester nearly having a stroke attempting not to cough during class out of fear of interrupting the professor for the fourth time that hour before Harvard time was even up. In my suite, you can barely pick up on the cozy scent of warm cinnamon apples from our knock-off Glade plug-in over the harsh smell of Clorox wipes, hand sanitizer, and potent ginger tea. If it had been anything but senior year, I might’ve bought an actual box of Kleenex but why walk to CVS when there’s a giant pyramid of perfectly fine TP down the hall with which to blow your nose?

Although my roommate hasn’t been pre-med since sophomore year (much like nearly every other pre-med friend I met as a freshman), I still turn to her for medical advice before dragging my failing body to UHS. Only a severe pounding headache can inspire me to visit Pound Hall. Perhaps it’s a typical Harvard sentiment to resist being a follower but I hated the thought of having caught one of the trending viruses on campus. I still remember those dark days when the Harvard Inn was a more exclusive place than any USGO, but instead of having a trust fund you had mumps. Even though I had been sick for a couple of weeks, I still dreaded the confirmation that my fever was higher than the capacity of my lecture hall.

The only action I’ve been getting was when I kissed my social life good-bye, along with my energy, time, and motivation, after turning in my thesis proposal. I thought that signing on as a bona fide SWUG meant I was safe from getting sick, especially not with something as comical as mono. Mono is something wild freshman sweating on a crowded dance floor while grinding up against a stranger they just made out with catch, not tired seniors who haven’t even sat next to anyone but their roommates in the dining hall for at least two weeks.

When you get mono the first semester on campus, it’s a rite of passage. When you get it as a thesising senior, it’s a scarlet letter disguised as a pile of signed UHS stationary excusing you from missing section. Roommates hide in their rooms to escape germs, classmates take the seat farther away from you after they see you cough into your elbow, professors nod along as you ask for an extension so they can escape looking at your undereye circles. Anyone who causes me to catch another virus is going to catch these hands.

Getting sick senior year is a game-changer. While I may have thought I was really taking the reins on my life, that didn’t really happen until I had to squish all my responsibilities and socializing into a 10 hour day to account for the 14 hours I need to sleep and lay in bed. Senior year is realizing that a class I wasn’t enthusiastic about and didn’t enjoy putting energy into isn’t worth it. Taking the time to rest and recover is more important than struggling to not collapse during lab, or vomit on your TF in section, or fall asleep during your Gen Ed lecture and waking up to an advanced level engineering course that takes place in the same room. As much as I joke about self-care, coming to terms with my own limitations and abilities with respect to my health is something I prioritize especially during spells of illness amidst pressing deadlines and responsibilities.

Taking time for myself with the little time that I have left at Harvard is important to me.

Hunter Richards (hrichards@college.harvard.edu) is looking forward to being able to breathe through her left nostril again.