A sampling of Cambridge’s Oktoberfest festivities.

Oktoberfest officially starts when the lord mayor taps the first keg and announces, “O’ zapft is!” or “It’s tapped!” So how will you celebrate Oktoberfest?

Spectating while you’re out and about in the Square:

Harvard Square will be hosting its 39th Annual Oktoberfest celebration, and its 12th Annual HONK! Parade this Sunday, October 8th, from 12-6pm. HONK! Bands are activist street bands; they are comprised of all volunteers, are ambulatory, improvisational, and colorfully rowdy. The longest running HONK! Parade has taken place in Somerville’s Davis Square every October since 2006, but has inspired HONK! Festivals nation-wide and in Brazil and Australia. This HONK! Parade will feature two all-women groups from Brazil and Seattle. Come through to dance in the street, sample international foods and bites from your favorite Harvard Square vendors, and browse vintage crafts! 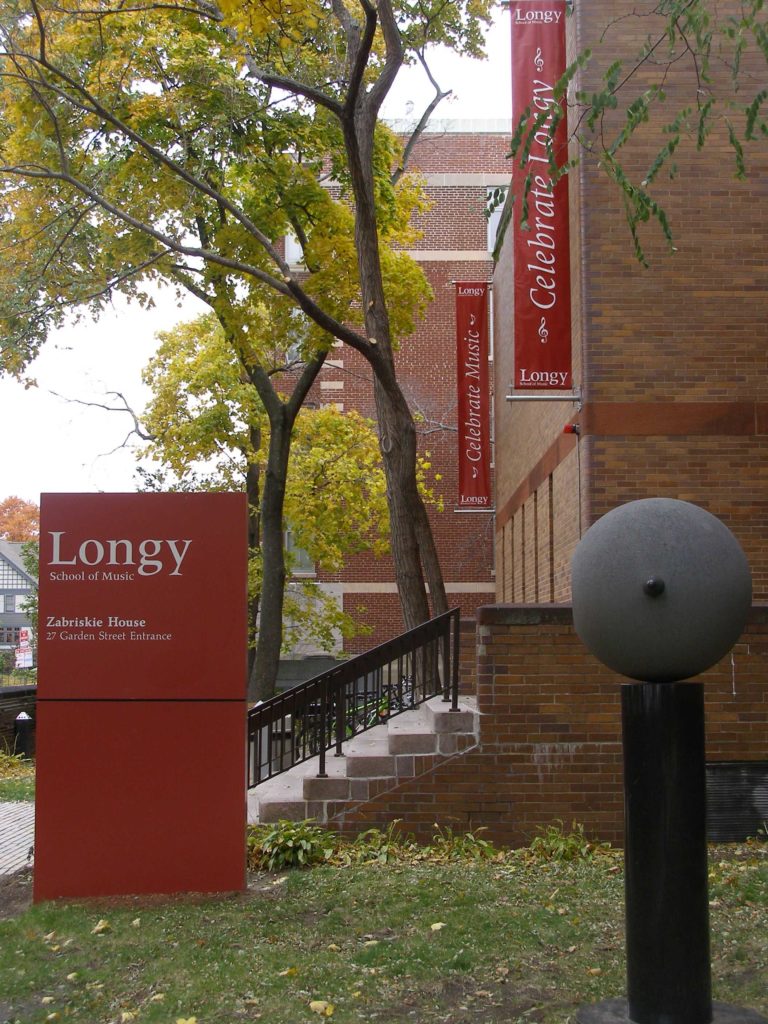 The Longy School of Music is hosting Oktoberfest: The Wall on Saturday, October 28th. The concert will reflect on the cultural divisions the Berlin Wall engendered from its establishment in 1961 to its demolition in 1989. It will feature music written in that era as well as personal reflections from people who lived through that time. Tickets are free, but cost $20 for access to a pre-concert reception and $35 for cabaret-style orchestra seating and food: https://www.eventbrite.com/e/oktoberfest-the-wall-tickets-37760397365

Formaggio Kitchen in Cambridge is offering a cooking class on Beer, Cheese and Cuisine. Their cheese connoisseurs plan to pair the most delectably eclectic cheeses with Oktoberfest staples: Schweinshaxe (roasted ham hock), Semmelknoedel (bread dumplings), and pretzels. The class will run for 1.5-2 hours; spots are for purchase: (https://www.eventbrite.com/o/formaggio-kitchen-817264081) 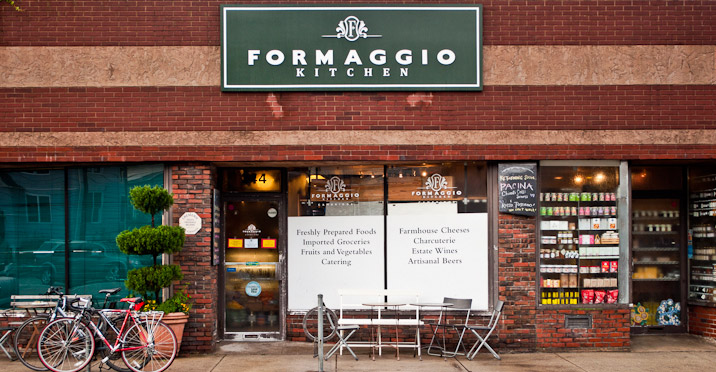 Harvard Square’s Oktoberfest will feature 6 beer gardens (which originated in Munich and are outdoor areas where local food and drink are served at shared tables) hosted by such venues as The Beat Brasserie (whose Beer Hall which will feature a live Oompah band and traditional Bavarian food), Charlie’s Kitchen, The Hourly Oyster House, and John Harvard’s Brew House. Grendel’s Den will serve German-themed fare throughout the Street Fair, and will kick off its 15th Annual Keg Tapping and Toast at 7pm.

Somerville’s Olde Magoun’s Oktoberfest Season is in full-swing; the more epicurean revelers should be sure to check out its selection of 28 taps, national and imported craft beer, and New England’s (supposedly) best cask ale.

Claire Park  (claire_park@college.harvard.edu) most tempted by Formaggio’s cheese offerings, will not celebrate with beer.