Although Harvard’s registrar notes Indigenous Peoples’ Day under the explanation of the University holiday, it is only mentioned after the federally observed Columbus Day. NAHC’s mission to encourage the intellectual, community, and social growth of Native issues and culture while supporting its members encompasses the student group’s work with administration for IPD’s recognition. Current NAHC president, Truman Burrage (Choctaw) and Vice President Ashley Hamilton (Winnebago Tribe of Nebraska) have met with administration to discuss Harvard College changing the holiday.

NAHC’s goal for the year is for Harvard College to officially change the university holiday from Columbus Day to Indigenous Peoples’ Day, followed by a public announcement. “For Harvard to celebrate both Columbus Day and IPD, it’s very contradictory because one holiday celebrates the man that started the genocide of our peoples while the other celebrates our survival,” says Hamilton.

The recognition of Native American people by a predominant institution holds influence over peer institutions. Fellow Ivy League university Brown has acknowledged its recognition and celebration of Indigenous Peoples’ Day. Hamilton spoke on the student group’s efforts for formal recognition of IPD, saying, “Last year, our former President Damon Clark, Diné, petitioned and got the UC to formally support the change from Columbus Day to IPD. SAC supports IPD as well as Harvard University Native American Program (HUNAP).” With the #changethename campaign, NAHC hopes to influence the University to recognize Indigenous Peoples’ Day and support the Native American community. 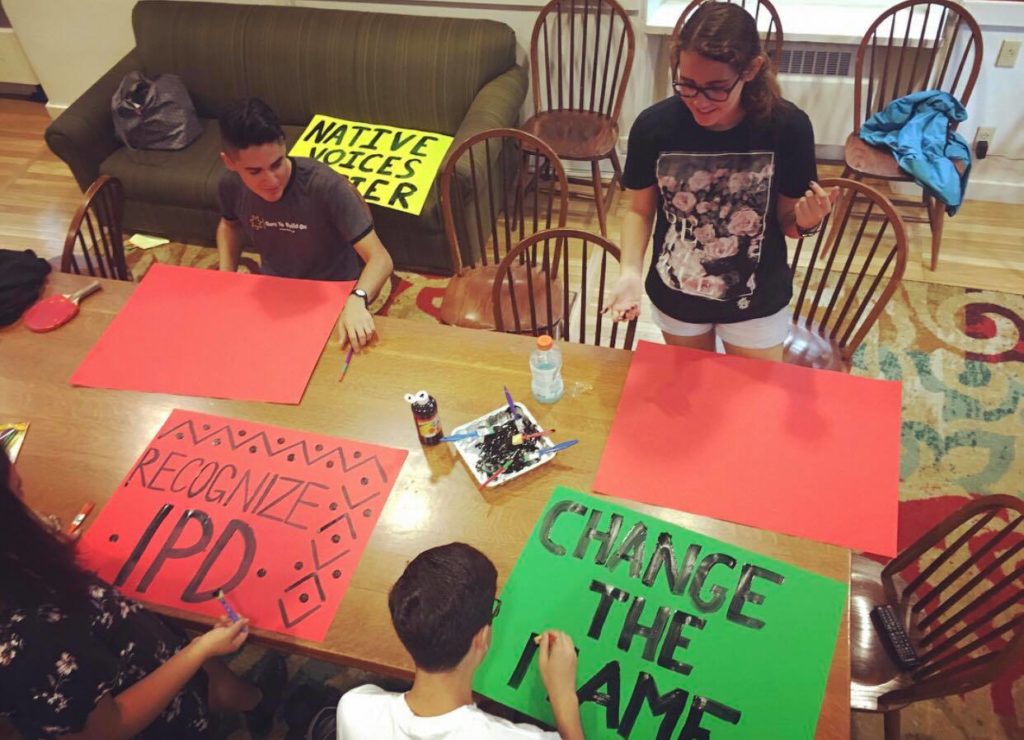 While only 4 states celebrate Indigenous Peoples’ Day, the recognition of the Native American people and celebration of their cultures holds influence to many. Advocates for Indigenous Peoples’ Day argue against observing a federal holiday meant to recognize Christopher Columbus, who was not the one to “discover” America but rather to colonize it. The mass genocide of Native American people that followed after the 1492 expedition is mocked by the continued federal celebration of Columbus.

“Most people seem eager to support the change when they realize that this is a challenge we, the Native students at Harvard University, have been dealing with since Harvard began celebrating IPD,” says Hamilton. “Indigenous Peoples’ Day is a celebration of indigenous survival and determination in the face of all our historical trauma.”

With the ongoing oppression, cultural appropriation, and erasure of Native Americans, it is imperative to recognize their people rather than continue celebrating Columbus. Only 25 years ago, Berkeley, CA became the first city to officially observe Indigenous Peoples’ Day and has since been joined by over 50 cities, states, and universities.

Reflecting on IPD, Walkingstick says: “My hope is that IPD grows to be more than an “Anti-Columbus Day”. I look forward to seeing Indigenous Peoples’ Day as more than an asterisk behind Columbus Day as well. I want IPD to unify native and non-native students alike under the appreciation of our culture and struggle. IPD brings students together in a way Columbus Day never could.” 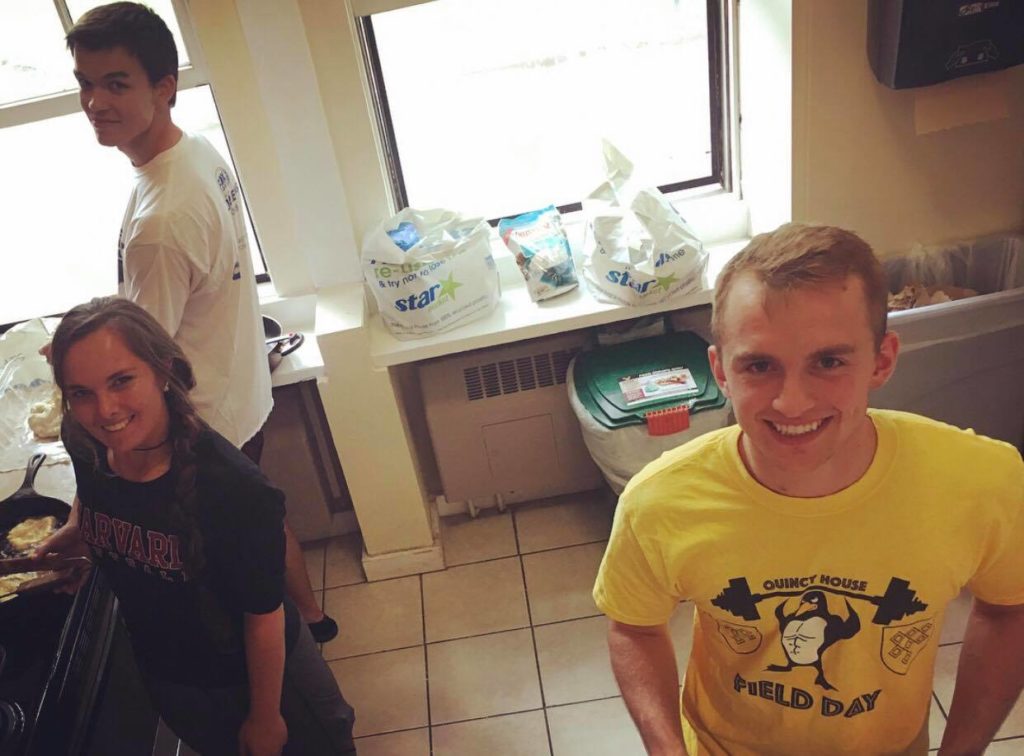 Indigenous Peoples’ Day not only reflects on the oppression faced by Native Americans historically and the survival of their people against colonization, genocide, disease, and displacement: It is a chance to celebrate the diverse cultures of Native Americans and sharing their practices with others proudly.