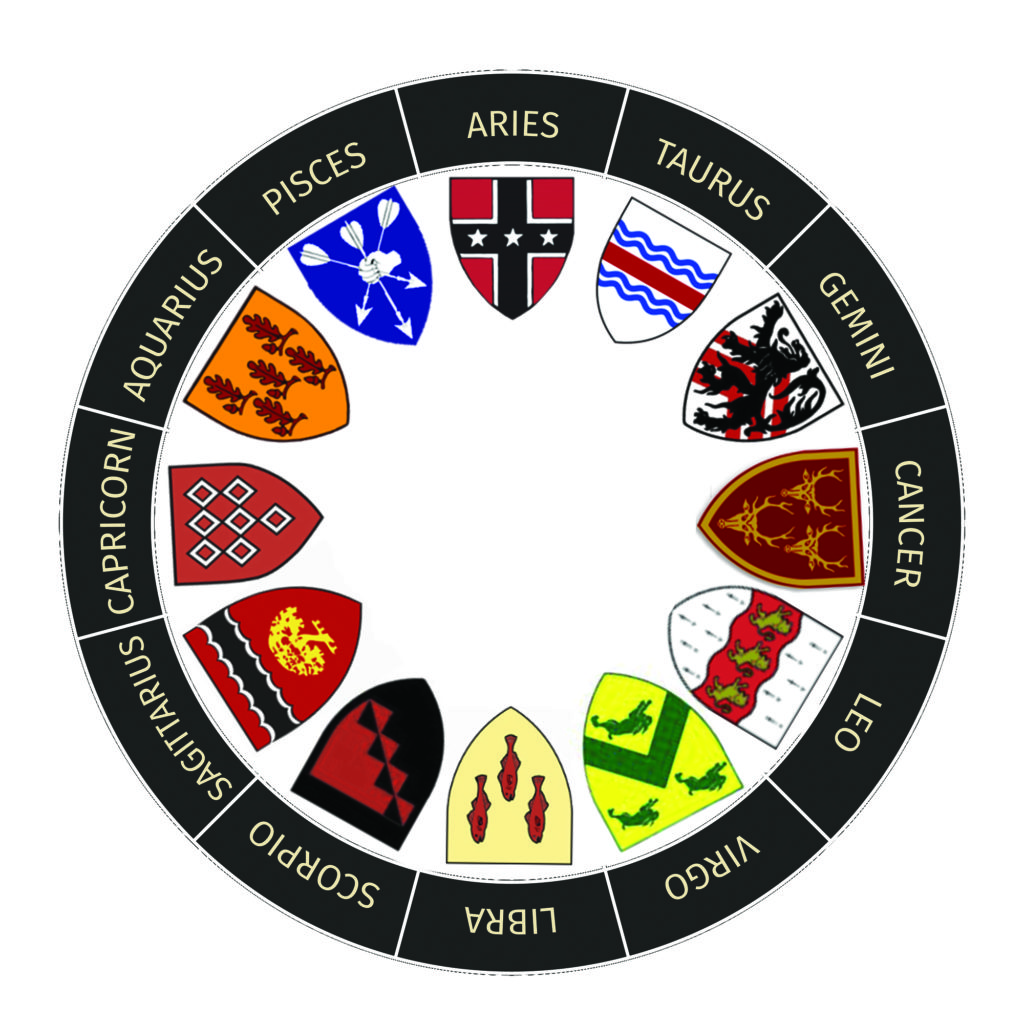 Try getting to class on time this week. Honestly, just go to class at all this week. At least the classes that don’t have recorded lectures because you didn’t plan that far ahead but you live and learn!

Your Halloween costume: Sexy HUPD officer. Instead of the Hotline Bling of yore, make sure your phone is charged up for all the hot group photos as well as the many calls from frantic freshman locked out of their room at 2 am. 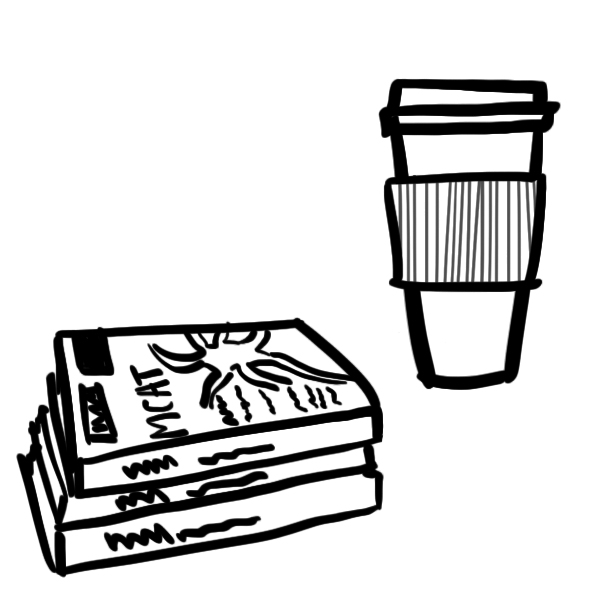 Text that cute kid you met during Opening Days but then lost touch with! They probably have broken up with that long-term SO from high school they were holding onto by now, what time better than the present! Invite them to your friend’s Halloween party that promises to be extra wild now that you know someone over 21.

Your Halloween costume: Pre-med student. You’re going to see plenty of doctors and nurses throughout the night but it lines up with your lack of planning because of being a pre-med student that you didn’t get a full costume. Instead, just emphasize the dark circles under your eyes and constantly remind everyone around you that you’re pre-med. Randomly shout “MCAT” every 20 minutes to really sell the look.

It has been a busy semester, but it’s not over yet. Don’t be afraid to ask for that extension, because you know that It’s Just Not Realistic at this point. Don’t worry, by now everyone has accepted that you’re a hot mess but so are they! Just ask for help instead of melting alone.

Your Halloween costume: Care package from your parents. These rare items that you only get as a freshman, before your parents ultimately admit to themselves that you belong to Daddy Faust now, always fill everyone with excitement. Make sure to wear clothes that don’t fit (because your mom wants you to stay warm but still doesn’t know that you have hips now) and carry around homemade food that you barely ate any of before your entire floor devoured.

Take a break. Maybe you don’t have to finish the comp this semester, but that’s okay. You’ve been working so hard and it’s going to pay off real soon! Good things come to those who suffer without making others suffer, too! Let your roommates know you’re trying to figure your life out so they understand that you’ve only neglected to take back your dining hall plates and shower regularly and sleep more than 3 hours a night without them having to call your mom or a dean to exorcise you.

Your Halloween costume: Empty Coke dispenser in drink machine. Wear a red dress with “Coca-Cola” taped over it and proceed to walk around the room disappointing everyone as soon as they talk to you. Try finding the overworked dining hall worker that might be able to fix you.

Email your professor back already. Yeah, the only time you remember to do it is at 5 am and you know there’s no way they believe you woke up that early but it’s better than ghosting on them and avoiding eye contact during class.

Your Halloween costume: “Double Trouble.” Just link arms with your roommate and remind everyone throughout the night that you’re sophomores living in a River Central house, which explains why you’re so used to never being more than 3 feet away from your best friend. When people bring up that you both live in doubles, learn how to say, “We’ll have a shot at n+1 senior year!” at the same time.

Go to office hours. You know that you were half awake through section and haven’t been to (or even awake during) lecture in the past week.

Your Halloween costume: Sexy mouse. As long as you’re at a party in a River House, you’re sure to not be the only mouse there but you can be the sexiest! You could also go as a dust bunny, which is just a sexy mouse that hasn’t gotten much action since at least St. Patrick’s Day. 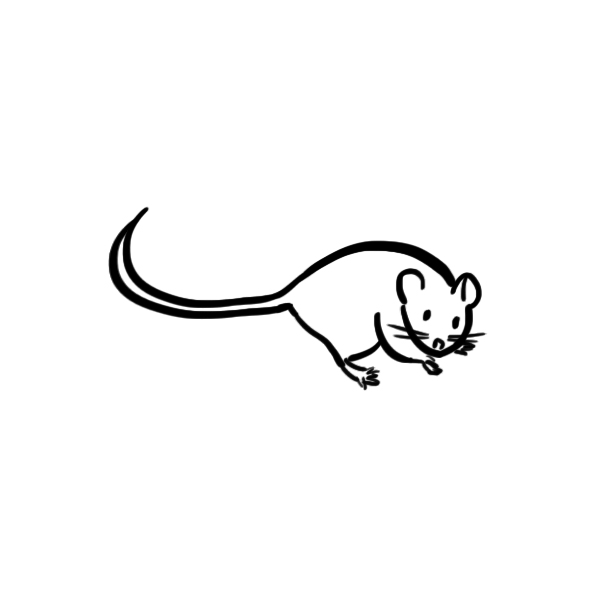 Take that nap you spent all lecture thinking about. You deserve it. Your roommates have class and meetings all day, so you’ll have the suite all to yourself to indulge in the sweet, sweet sleep you’ve been fantasizing about.

Your Halloween costume: Canada Goose. No, not the jacket! Wear all white and use the leftover Cheeto dust at the bottom of the chip bag you polished off after the CS pset you turned in late to powder up your nose orange. Walk around talking about “poutine,” the annual “Fox Trot,” and maple syrup, in between saying “sore-y,” “a-boot,” and “eh” to complete the look. 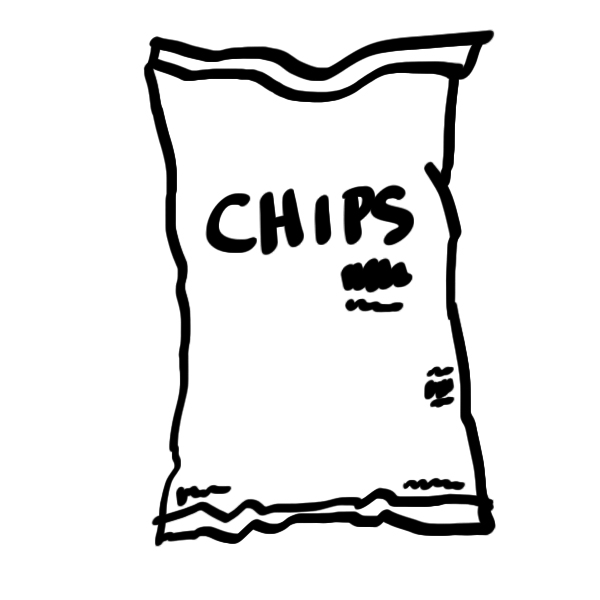 Go to your study break. Your advisors are starting to wonder if the next time they’ll see you is at Harvard-Yale when they find out you transferred because why else have you gone MIA since Study Card Day?

Your Halloween costume: Freshman Five. Hit up the four people you’ve been casually feeling up this semester and spend the night walking around with a varying amount of who you started out the night with. To be the most realistic, outdo yourself and find at least 9 other people to join in by the end of the night.

Pick up the UHS cold pack instead of torturing your classmates with stifled coughs all throughout lecture. We get it, you’re really busy and don’t even have time for lunch half of the time but if you sneeze while section kid talks again it’s about to get a lot worse.

Your Halloween costume: Fruit Fly. Gear up in your salmon shorts and boat shoes to sell that “I’m in the Fly because the PC didn’t punch me but I’m not upset because at least I’m not in the Owl” aesthetic. Carry around the underripe pineapples the dining hall has been serving to complete this look. 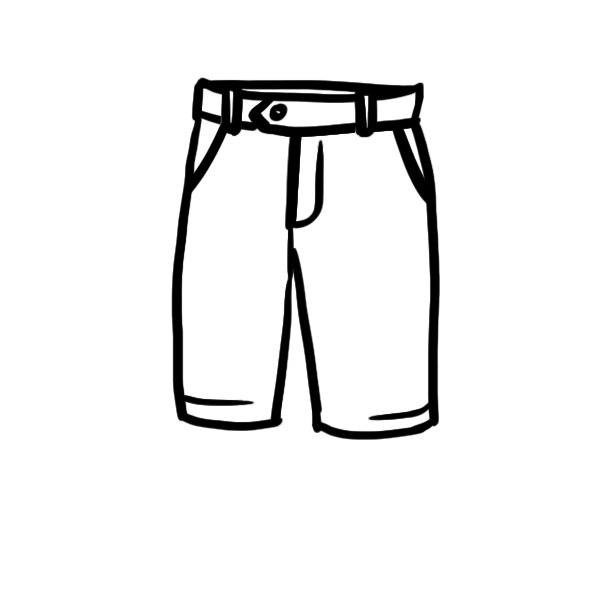 Get some sleep, maybe? Whereas you used to be proud of your ability to pull an all-nighter, you now hide those dark circles in shame. Sleep is a human necessity, whereas that math problem set is doing absolutely nothing for your pores.

Your Halloween costume: Harvard Epidemic. This is my favorite, because we’ve had enough that you really can customize your own! Mumps? Wear that giant scarf you found on sale and bought impulsively around your neck to cover up that extra swole neck, because you aren’t ready to get locked up for quarantine! Hand, foot, mouth disease? This is the easiest because nobody actually has any clue what it is so you could honestly do just about anything to enhance whichever hand or foot is your favorite. Wear some bright makeup over your lips and you’re good to go!

Give your roommates some slack. It’s been a long month and everyone’s just doing their best. So what if you took the garbage out twice this month – you’re the backbone of the household and that’s something to be proud of!

Your Halloween costume: Harvard Turkey. This costume works especially well for those who aren’t trying to hit more than a couple Halloweekend parties and definitely aren’t planning to spend more than 15 minutes in any given location. The key is to wear the most obnoxious Harvard gear that you own and just strut around the perimeter of every party you stop in at until you’ve got enough people taking pictures of you for their Snapchat stories. Then, once you’re satisfied you’ve been documented, move on to silently taking up all the attention at a different place! 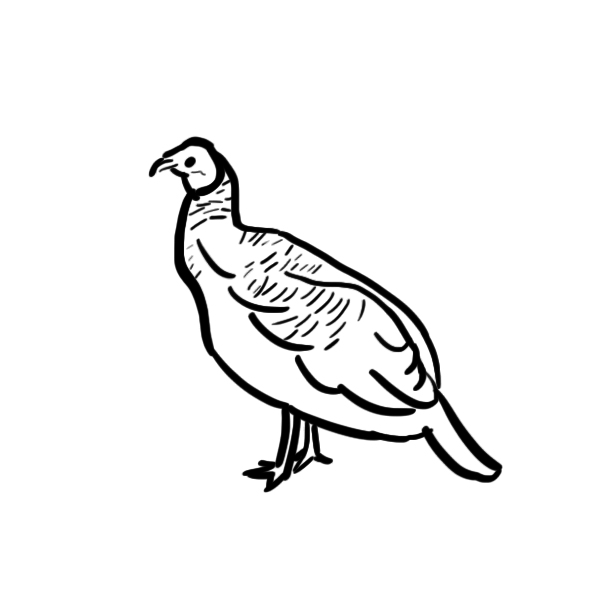 Your friends are starting to worry that you don’t even have a phone because of your failure to reply to any given text within a reasonable amount of time, or at all. It’s one thing to leave them on read while you’re struggling to make it over this tidal wave of deadlines you have coming up, but communication is key or else HUPD is going to be breaking down your door to make sure there’s not a husk of who you once were locked in there.