Having the Senior Class Marshal elections, complete with Facebook events pleading for your votes and texts from the kid in your freshman entryway guilt-reminding you of how they taught the whole floor how to do laundry in case you planned to ever repay them. One of the most surreal moments is when all the Senior-specific profile picture filters and posts you ignored last year now apply to you. That’s not about to stop you from filtering them out, though.

The kid from your Expos class freshman year is running for Senior Class Marshal and you’re more than a little startled that they even still go here. Freshman fall section classmates have less function than non-playable characters in video games because at least NPCs can hand off fast travel packs when you pass them on your way. You know that sophomore year was rough for everyone, you’re sure, but you’d like to think that time hasn’t been as cruel to you as your old classmate.

You likely wouldn’t be this critical if you had any idea what a Class Marshal does. How does the phrase “Senior Class Marshal” come off as incredibly ominous while remaining entirely aloof? Although you’ve already cast your endorsement for someone and swore you trusted them to fulfill the designated duties, you don’t really have any idea what the role entails. It sounds like the person tasked with wrangling together the seniors during commencement while they’re waddling around like riled-up geese and craning their necks, except they’re seeking out their lost parents and not stray bread crumbs. 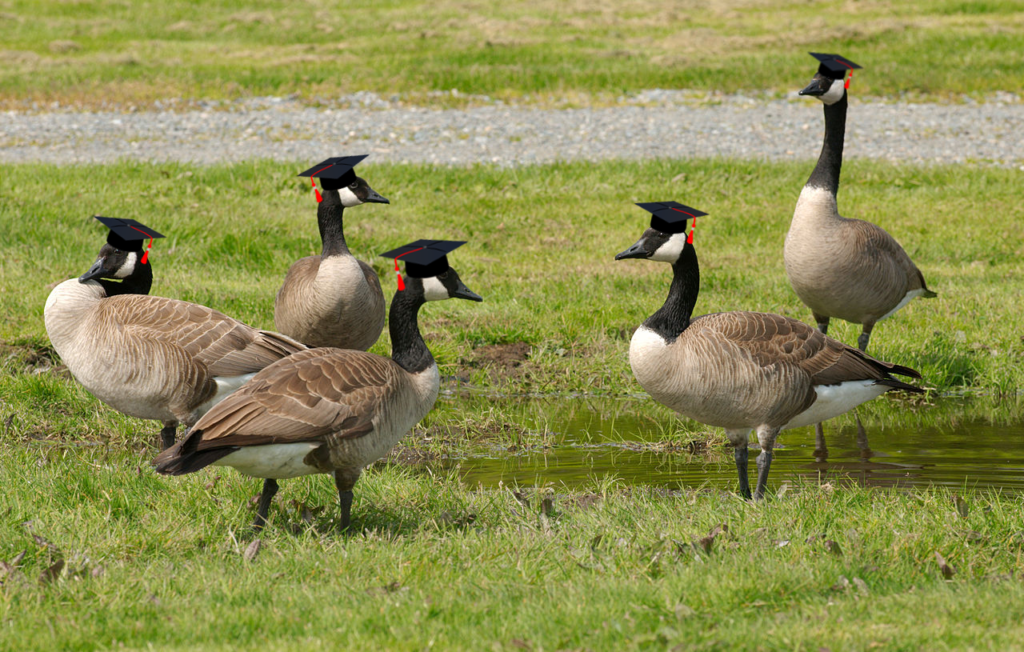 Even though you’ve been itching to graduate since Opening Days and social interactions leave you increasingly anxious, you start to wonder why you didn’t run for Class Marshal. To be fair, you’re still not fully convinced that there’s only one ‘L’ in “Class Marshal” but maybe that’s why you didn’t run to begin with. While you recognize the majority of your peers listed, you’re less than surprised when a flurry of friend requests start pouring in. They’re supposedly in the Class of 2018 but you’ve got your doubts. Candidates who spent more time studying abroad than they did in the science center by senior year are the most viable. No one else can honestly say they escaped Harvard and chose to come back to not only spend their last year suffering in a confusing climate, caught in an eternal arm wrestle between a heat wave and blizzard. Spoiler alert: both extremes of weather events have been lifting and are too swoll to be in the middle of this.

Get yourself a candidate that’s more reliable than the shuttle. Transloc taught you what it feels like to be ghosted as you saw the tracker disappear from the map just as it was meant to head towards you after you waited more than Harvard time. Is this what it feels like for the section kids you text for help on the PSet the night before it’s due but hastily walk away from as soon as the professor excuses the class to avoid small talk? Don’t let your Class Marshal do you like that. Hold them accountable for their promises while campaigning. Did someone say the comeback of HBOGo? You’re awaiting its return more than you did for Frank Ocean.

Here’s to the Senior Class Marshals doing a good enough job that you won’t even notice what they’re doing until it’s done!

Hunter Richards (hrichards@college.harvard.edu) is looking forward to forgetting about all about Senior Class Marshals again until graduation.