As a first generation student, pre-orientation programs didn’t quite make sense to me. I was attracted to Dorm Crew, which offered me a way to make quite a bit of money before the semester started. Being low-income, I worried about being able to do the same things I heard my roommates were interested in doing. Before I had even gotten to campus, I already had to decline my roommate’s invitation to a concert because I couldn’t afford the tickets. I could only imagine what else I would have to turn down, even with the Student Events Fund (SEF) tickets for which, I was told, I would be eligible. The truth is, the Harvard experience is much more than Harvard itself. The college has once again decided not to focus their attention on supporting low income, first generation students in the ways for which these students have continued to ask. Dean Rakesh Khurana’s confirmation that there will be no pre-orientation program for their peers in incoming classes has burned a bridge to reaching the goals to which Khurana swears he is committed.

The proposed pre-orientation program would introduce first generation, low income students to Harvard and allow them time to adjust to the cultural, social, academic, financial, and political shifts of beginning college. Rather than providing for the program, a part-time position in the Freshman Dean’s Office will be created to advise the first generation, low-income students. However, because roughly 15% of admitted students identify as first generation there will be many who fall through the cracks regardless of this new adviser. Typically, first generation students are hesitant to reach out to administrators and unaware of resources available to them. Only recently have Harvard first generation students had their own student organization that represents them since the founding of the First Generation Student Union in 2013. 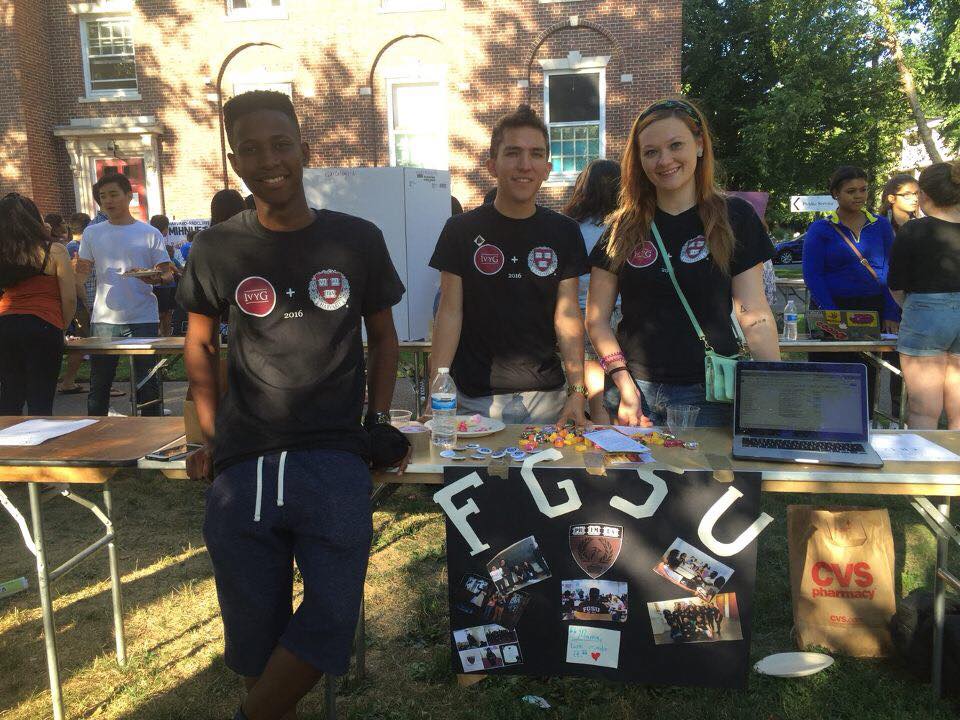 Although the full financial aid package I was awarded freed me from the worry of working to pay tuition, I still found myself struggling to make money to afford plane tickets home or order the dorm room essentials from Amazon that I had forgotten to pack. Watching my friends call their parents only to ask for more money while I was calling my mom regularly because I was homesick made me feel like I didn’t belong. Unlike some of my peers, the only students I knew coming into college were the roommates who had emailed back and forth with me briefly before arriving on campus and the few people I had met through Visitas events. While I watched my roommates grab meals with their pre-orientation groups throughout the first semester, I struggled to make it from office hours, classes, and my three jobs to the dining hall on time. 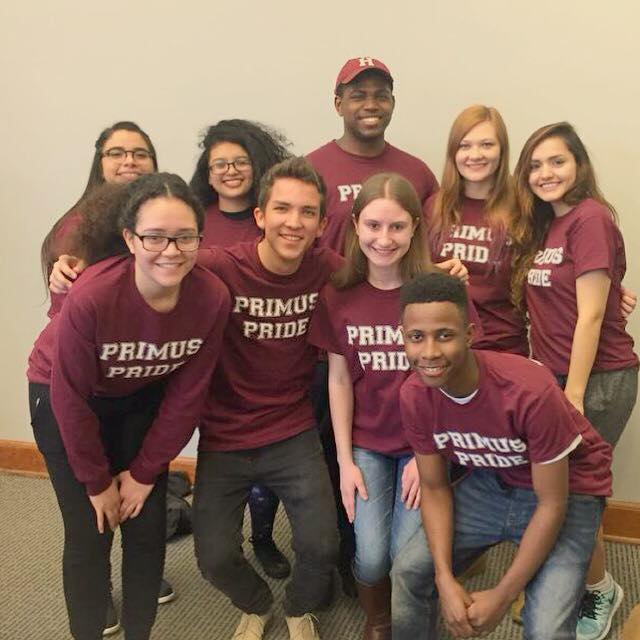 It is hard for many students to leave home for the first time and it certainly is no less hard for low-income students and, at times, is more difficult for first generation students. In addition, it is hard to justify leaving for college a week early when you realize that plane tickets home for Thanksgiving are too expensive and that you’re parents won’t be coming to Freshman Parents Weekend. Knowing that you’ll go from your tight connection with your family to not being able to hug your parents for roughly four months is a struggle many first gen students experience their first year. As students are told not to bring all of their luggage during the early move-in for their first year, making and paying for two trips of transporting belongings to campus is another impediment to the participation of low-income students in pre-orientation programs. Therefore, the already difficult situation of making a new home for oneself in an unfamiliar environment with limited resources is made more uncomfortable by the lack of a security that could have been found in a single week.

Having a pre-orientation program geared towards helping first gen, low-income students get over the initial culture shock and feel comfortable with the college experience before being thrown into the Harvard bubble could have prevented me from considering dropping out my freshman year. I’m not alone in having felt lost and out-of-place at Harvard and many of my first generation, low-income friends have also struggled with the decision of whether to continue at the college. Whether it’s taking a semester off to recuperate after especially trying times, or deciding whether to transfer to a college where we feel more comfortable – many first gen, low-income students find themselves facing complex uncertainties. I wasn’t the only one.

Regardless of the national attention that first generation, low-income students at Harvard have received in recent years, the University has yet to fully address their concerns. With a rising population of college-age students who will be first in their family to attend university, it’s irresponsible for Harvard to still be lacking. While the University has historically been populated by much more privileged people than myself, my identity does not make me less “Harvard” and I need support from the university to prove that they acknowledge that. Although the Harvard First Generation Student Union has pushed for better representation and support from administration, the administration has been reluctant to making changes that would provide for the needs of first generation, low-income students.

In the Final Report of the Implementation Committee for the Policy on Membership in Single Gender Social Organizations, released on February 17, it is stated that the college is determined to commit itself to diversity even as it becomes a more exclusive institution with decreasing acceptance rates. Although the recommendation for increased regulation of single-gender social organizations is said to combat discrimination and exclusivity, the failure of the University to provide alternative support systems for the students that they claim inherently are unable to benefit from such exclusive groups seems to reflect hypocrisy.

The recommendation that houses develop a program of inter-house dining societies in alternative to unrecognized single-gender social organizations means that the college is prepared to reconfigure the very basic principles of its residential life. Repurposing or renovating existing facilities to serve as social spaces before acknowledging the need for multicultural centers for students of diverse backgrounds to find support does not serve the populations that said regulations are meant to embrace. The intentions to prioritize House life does not address the problem that first generation students need the attention and support to adapt to college and thrive alongside their peers early on. Students coming from under-resourced backgrounds need to learn how to navigate college and find their footing before they get to campus. Without reform and action to begin supporting such students early on, it becomes increasingly hard to address their concerns and needs.

If the University wants to support its under-resourced students, it must first prove that its dedication to diversity is valid and not a front for dismantling resented structures like single gender social organizations that are not under its control. Using my identity to argue against these institutions does not make me a student: it makes me a prop, a statistic, a cautionary tale.

Hunter Richards (hrichards@college.harvard.edu) is hopeful that the college will use her for more than her ability to enhance the diversity statistics.