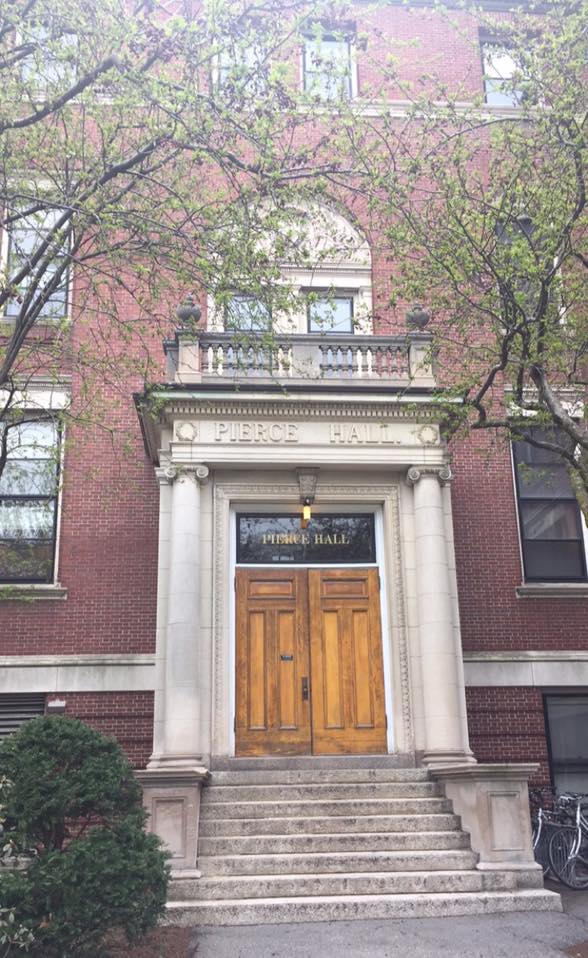 When my mom came to visit me for Junior Parents Weekend, she wanted to see the buildings I spend most of my time in for classes. “That’s Pierce: I have my physics class there on Tuesdays and Thursdays. That’s Maxwell Dworkin: I took Fluids there last year. That’s the Science Center: I took biochemistry in there freshman year.” Unfortunately, it’s harder to lie to my mom in person than it is when she’s 800 miles away.

My mom wasn’t on campus for more than 6 hours before I pointed out where I was sitting when I had called her crying because I realized I hated what I was studying. She admittedly didn’t know how much longer I ended up sitting on that stoop in front of Currier House or how long I had already been there when I called her, but she knew that it was a hard time for me. Realizing I wasn’t happy with what I was doing didn’t make it easy to admit that I wanted to give up everything I had thought and start over in a new direction. 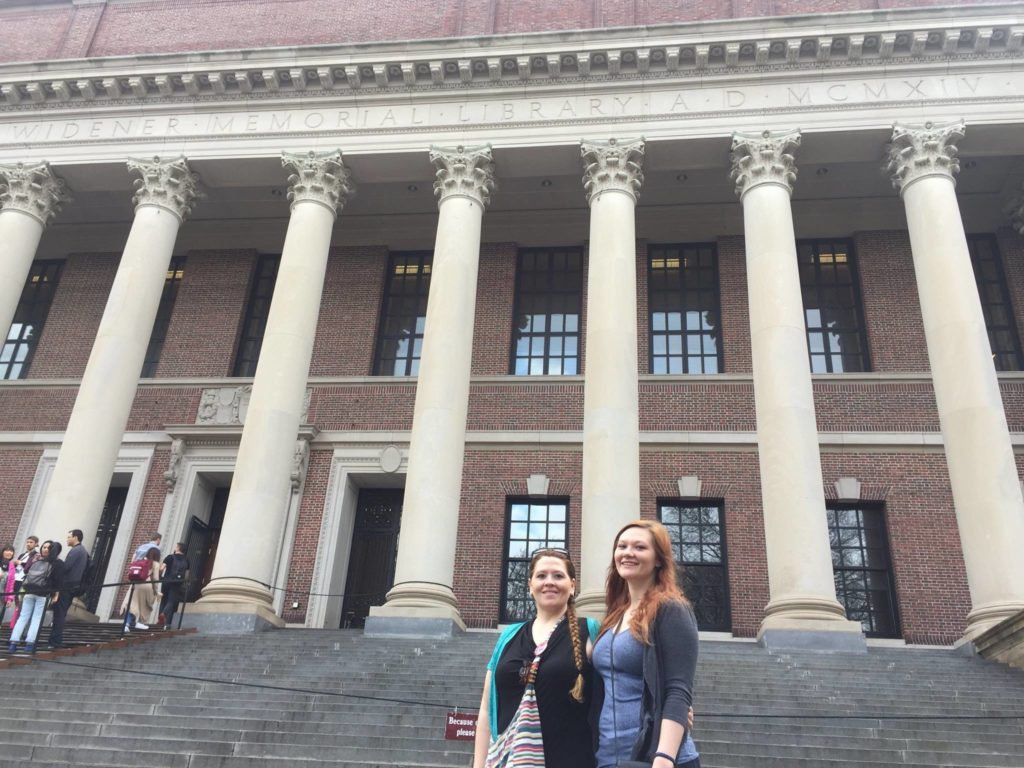 My mom never went to college, and neither did anyone else in my family. I couldn’t explain how stressful blocking was freshman year because they weren’t even entirely sure what an upperclassmen house was. I couldn’t explain why I was upset about not getting lotteried into a class when they’ve only heard of large, auditorium-scale lectures at our state schools. I couldn’t explain how upset I was in section for a philosophy class when they didn’t understand why I was taking classes not directly related to my degree, let alone the general education system. That’s why Junior Parents’ Weekend was so important to her: It was her first glimpse into what life was like for me now. The hard part was showing her that it’s not what we thought it would be.

Even after 3 years at Harvard, I still catch myself feeling inadequate. I know that I struggled through plenty to get where I am in life, but it’s hard to give myself credit for that. Being a first-generation college student coming from a poor, rural background, it can start to feel rather lonely on campus. Having my mom visit felt so good because it’s one of the only times I could see my two worlds joined: who I am back home, and who I am on campus.

While Harvard was my dream school, I never imagined that I would ever even make it to its campus for a visit. Yet here I am, crying outside of the buildings I was absolutely in wonder of during Visitas. It took me time to understand that achieving my goals of getting to Harvard and becoming an engineer who would go on to help others could also damage my mental health.

Sophomore fall, after hearing yet another section kid “push back a little,” I snapped. I was crushed by the audacity of my classmate after he had said, “I really didn’t realize how bad poverty was but it’s kind of their own fault.” Being at Harvard, I’ve become incredibly aware of how different my life is than those around me. Catching friends jokingly compare running out of BoardPlus to the actual hardship of scraping by on food stamps struck me freshman year but I didn’t have the courage to out myself. Rather than speak up and ask my peers making such comments if they had any idea how many hours you would need to work in a typical blue-collar position just to afford bread, milk, eggs, and apples, I internalized it. The frustration built up until I finally erupted sophomore spring and began demanding respect after becoming a student leader tasked with representing people like me on campus.

Even though I’ve learned how to advocate for myself, educating my peers is exhausting. I was nervous having my mom on campus because I didn’t want her to meet some of the people I have to interact with daily who are incapable of acknowledging their privilege and ignorance. I didn’t want her to feel the same sense of not belonging that I still sometimes get. Showing her around campus made me reflect on my own experiences at Harvard and how fulfilled I feel. Although I’m stressed out and struggle to be confident in myself sometimes, I can start to care for myself better now that I have admitted it to myself instead of hiding and internalizing it.

Hunter Richards (hrichards@college.harvard.edu) is still proud to be at Harvard, even if it was different than she imagined!