A new club hopes to discuss and enjoy!

In the place forever reserved for the intellectual elite, anything decried as “popular culture” may seem undesirable and uncouth. But one Folklore & Mythology concentrator named Emily Zauzmer ’18, is determined to change that. A lover of all things “pop culture for a very long time,” Zauzmer considers herself “fascinated by TV and celebrities.” However, like many other students, she never expected that popular culture could be a subject of study at Harvard. 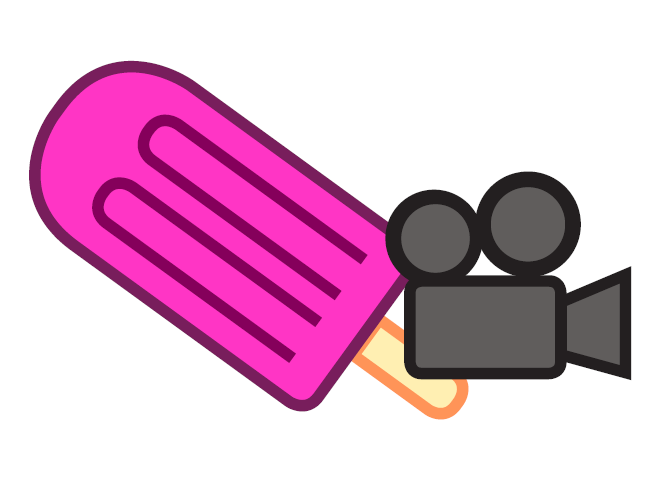 Yet, after interning at People Magazine after freshmen year, Zauzmer returned to declare her concentration of Folklore & Mythology. The department has very flexible sub-focus options and it encourage students to choose fields about which they feel particularly passionate. One of these options is pop culture! Therefore, Zauzmer had found her niche – the cross of personal enjoyments and academic pursuit.

It was not, however, until the beginning of her junior year that Zauzmer thought to include others in this endeavor. The long and at times arduous process of club registration through the Office of Student Life (OSL) was completed at Thanksgiving-time with an official approval. And finally, this past weekend the Pop Culture Club at Harvard had its first official meeting and discussion on the Screen Actors Guild Awards of 2017.

Zauzmer was thrilled when her peers showed interest in her club and has big plans for its continuing presence on Harvard’s campus. She hopes it will become a forum for both academic discussion and simple enjoyment of all things pop culture. For, “Harvard at times can be too academic—just for academic’s sake” and “watching The Bachelor can be fun!” Zauzmer’s plans do not stop there, though. With the creation of a new Harvard-recognized club, comes what the OSL calls “social responsibility.” To Zauzmer, her social responsibility is to “instill in the [Pop Culture Club] all of the policies that Harvard should have.” Zauzmer believes that “rampant exclusivity” is a major problem on campus. Therefore, freshmen and other pop culture lovers will be happy to know that Zauzmer’s club will be “really inclusive, very flexible, and with no comps.”

Though the idea of studying something that is supposedly all around us may seem a bit odd, many students can relate to the guilty pleasure of actively enjoying many facets of popular culture. But where to find it and how does one integrate it into other essential pursuits? The Harvard College Pop Culture club puts those worries to rest with its decisive purpose statement: “The Harvard College Pop Culture Club aims to cement the importance of pop culture as an academic, social, and professional discipline at Harvard.”

Caroline Cronin (ccronin01@college.harvard.edu) is pleased to see that the OSL’s underutilized ‘Hub’ announces a number of new school groups this semester.