Gaydar—a fun portmanteau for some, a way to enact and affirm stereotypes of LGBTQ+ people for others. But for those in the queer community, signaling—what some might call gaydar—is a valuable tool for finding people to relate to, creating community, and seeking out friendships and partnerships with other queer people.

Historically, LGBTQ+ people have used specific markers to establish themselves as distinct from cisgender and heterosexual people, and some of these have turned into stereotypes. Think lesbians in flannel wearing docs and driving Subarus, gay men in fitted pants with colorful patterns and earrings. And lots and lots of glitter. The specifics of presentation are so ingrained in LGBTQ+ communities that names have been developed to describe these them—butch, femme, lipstick lesbian, wolf, bear, etc.

Today, many LGBTQ+ choose to get very specific body modifications that signal to others their place in the community. Common signals include piercings besides the earlobes (particularly cartilage, nostril, septum, and eyebrow), tattoos, and non-traditional hair colors and styles (especially short hair and undercuts). This serves as a way for LGBTQ+ people to more obviously and explicitly disrupt the conventions of hetero- and cis-normativity. 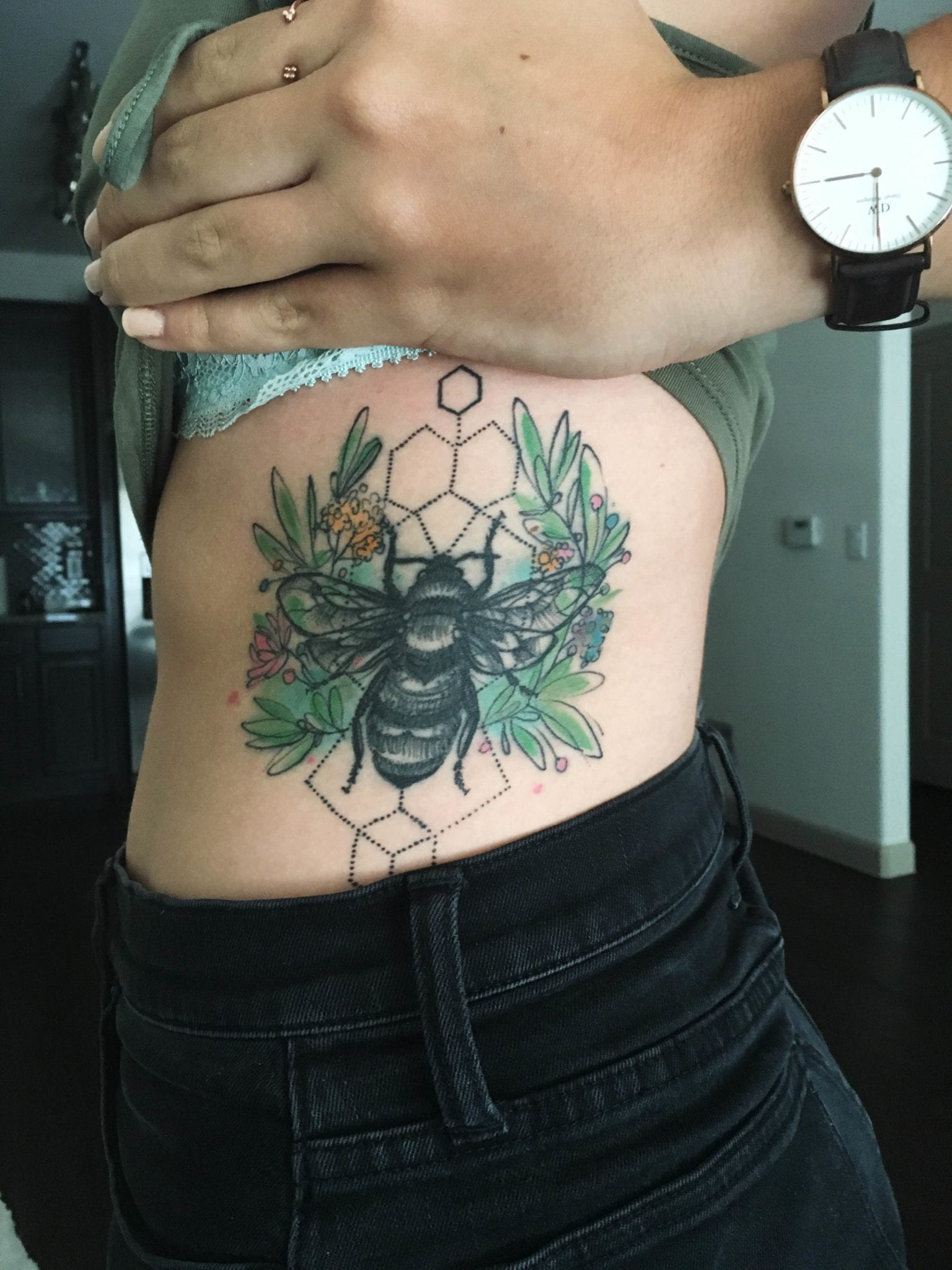 Based on the results of our Counter Culture Survey, significantly more self-identified LGBTQ+ people have non-traditional hairstyles than not. Furthermore, a greater percentage of this population has tattoos than non-LGBTQ+ identified people. There are significantly more piercings besides the earlobes. For some, these choices were explicitly made for signaling. Talking to LGBTQ+ people on campus, one told me that while they were at Visitas, they had an industrial piercing, and someone they met (who later came out) believed that to be gay, one had to have an industrial piercing.

Within the survey results, however, very few people mentioned getting body modifications for gender or sexuality confirmation. Many of the self-identified LGBTQ+ expressed similar sentiments for their body modifications—they liked the way they looked, they wanted to commemorate a special event or honor someone important, like to change things as a reaction to stress or boredom, or just wanted to.  One respondent, who has over twenty body modifications, said “All of my modifications mark different moments in my life, often when a family member dies, occasionally when I go through a pivotal moment in life.”

Though the establishment of a queer aesthetic has been deeply important for many in the community, there are limits on the ability to present in ways that are openly and distinctly queer. Many on our survey who don’t have body modifications expressed concerns about parents, future job interviews, figures of authority, and others who might pass judgments based on their body modifications.

Furthermore, many of the methods of modification so closely tied to queer presentation are often more closely associated with queerness on white bodies. Popular images of androgyny, for instance, are often undercuts on thin white cisgender people. Deviating from these norms constitutes both different ways of engaging with queerness and, often times, a greater danger of facing violence due to visibly queer signals. Particularly for people who don not inhabit bodies that are white, cisgender, middle or upper class, and thin, presenting as obviously queer can greatly increase the risk of violence. We see it in the violence enacted against queer and trans people of color far too often in this country. We see it in the way certain individuals are still discriminated against within LGBTQ+ communities. We see it in the classic conservative image of the fat, angry feminist with colored hair.

Some students have critiqued the Indy’s survey and the broader implications of queer presentation as centered on whiteness and elements of presentation most frequently present in white communities. They pointed out astutely that different communities will define queerness—and queer presentation by extension—differently, and that to attempt to create an overall understanding of queer aesthetics. For instance, one survey respondent said,  “I don’t feel that they are necessary for me to express my identity the way I would like to, though I recognize that they are really important to many people.” Because ultimately, queer identity goes far beyond the body and the way we present our bodies.

Megan Sims (megansims@college.harvard.edu) loves her tattoos and piercings but hopes that queerness will someday expand beyond limited forms of presentation.