Why Israel’s existence should be a concern for all Jews. 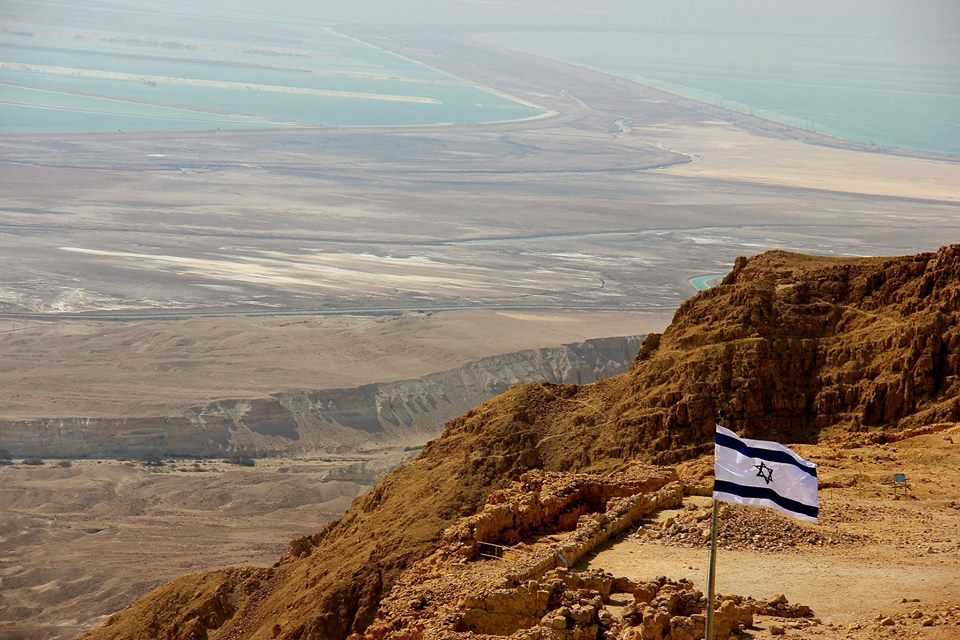 “It is language, after all, that’s at the heart of the ubiquitous slippage from anger at Israeli military action to hatred of Jews.” – Deborah Lipstadt, New York Times

At the beginning of March 2013, the Harvard Palestine Solidarity Committee made the decision to distribute notices to college students on campus that read, “We regret to inform you that your suite is scheduled for demolition in the next three days.” Although the PSC denied sending this eviction notice to only people with “Jewish-sounding” last names, some suites received the notice while others did not. It was meant to be a reference to the group’s views of how Israel is supposedly treating Palestinian citizens. In the “Dead-In” hosted by the PSC last week, one person held a poster that read, “It’s not about religion, it’s about humanity.” The event was meant to commemorate the victims in the Gaza-Israel conflict, and it is completely justified to commemorate these tragic deaths and the loss of innocent life. However, none of the Jewish/ Israeli victims’ names were read out loud, and if it is in fact about humanity, are the Jewish victims less human? Even if Israeli policy is to blame, are the Jewish victims guilty as well? The problem with these insensitive actions is that, although the PSC claims they do not aim to alienate Jews, Jews end up being targeted regardless of whether they unconditionally support or criticize Israel. This has not been an issue confined within Harvard but one facing Jews all across the world today.

Of course, anti-Semitism — hostility to or prejudice against Jews — and criticism of Israel are two completely different issues, but the fact of the matter is the two get intertwined far too often. Over the past year, Europe has been encroached by waves of anti-Semitism in which Europe’s Jews have been attacked for Israel’s conflict with Gaza. During a protest in Paris, a synagogue was attacked and there were chants of “Jews to the gas chambers.” In Sarcelles, a commune in the northern suburbs of Paris, “death to the Jews” was shouted as a kosher market was looted. In Brussels, a synagogue was bombed, and four civilians were murdered in a Jewish museum. This past July, pro-Gaza protesters on Kurfürstendamm, the legendary avenue in Berlin, chanted “Jews, Jews, cowardly swine.” Demonstrators in Dortmund and Frankfurt screamed, “Hamas, Hamas; Jews to the gas!” In Turkey, President Recep Tayyip Erdogan has asked that Turkish Jews apologize for the actions of Israel. Unfortunately, the list of violence in the past year or even over the summer is far more extensive. In none of these cases was it solely Israeli officials or even Israeli-supporters who were criticized but rather Jews, who were attacked as a whole.

Aside from blatant physical attacks, people have made comparisons between Nazi Germany and Israel, equating the death of 12 million people, 6 million of whom were Jewish to the deaths in Gaza. Undoubtedly, innocent people died on both occasions, but making such a comparison is both ignorant and factually inaccurate. A genocide of millions cannot be paralleled to a war fought by two sides. There is no justification for it. Prior to the Holocaust, Israel did not exist, but pure unjustified hatred for the Jewish people led to a massacre of millions. Jews in Britain prior to World War II and the Holocaust would take a stance of appeasement when it came to the creation of the Jewish state. At that time, some Jews were diehard Zionists who wanted a safe state for Jews while others, usually more affluent ones, were against Zionism because they wanted to be seen as British Jews and not Jews that lived in Britain. I think a big part of that decision was that life was great for them in Britain. It was calm, and they were living well. They were worried that if they fought for Israel and it didn’t come to be, they would be seen as ungrateful to Britain. They would become outsiders in a country that already wasn’t their own because they were fighting for another place to live. So it was easier to say no to Israel. After all, if things were going well, why change them and risk losing everything? Unfortunately, history did not end up on their side. When push came to shove, Jews, wealthy and poor, were sent to the gas chambers, and whether they were for or against a Jewish state was not a concern of Nazis. Regardless of the country a Jew inhabits today, he/she cannot forget the importance of Israel, for it holds value for every Jew in the diaspora.

The Anti-Semitism we see now is nowhere near what we saw in the 1930s, thankfully. So why talk about it? In 2014, almost seventy years since the Holocaust, the Jews of Europe no longer feel safe. The Holocaust is not approaching, but the flames of anti-Semitism are far from being put out. Harvard’s Palestine Solidarity Committee reminded Jews of this last year in an attempt to incite feelings of guilt on what our state is doing.

The intention of this article is not to make all Jews diehard supporters of Israel because Israel, like any and every nation, is not a pillar of perfection. But it is important for Jews to realize that regardless of which part of the world they inhabit, the existence of Israel should be an issue of concern. Israel is a Jewish State. It will always remain one. Less than 0.2% of the world is Jewish. Whether safe or unsafe, Jews will always be outsiders in the Diaspora and should think strongly before deciding that Israel need not exist or that its well-being does not align with their own.

Anonymous is concerned with the situation and wants some sort of peaceful discourse to be started.