A profile of Harvard running back Paul Stanton. 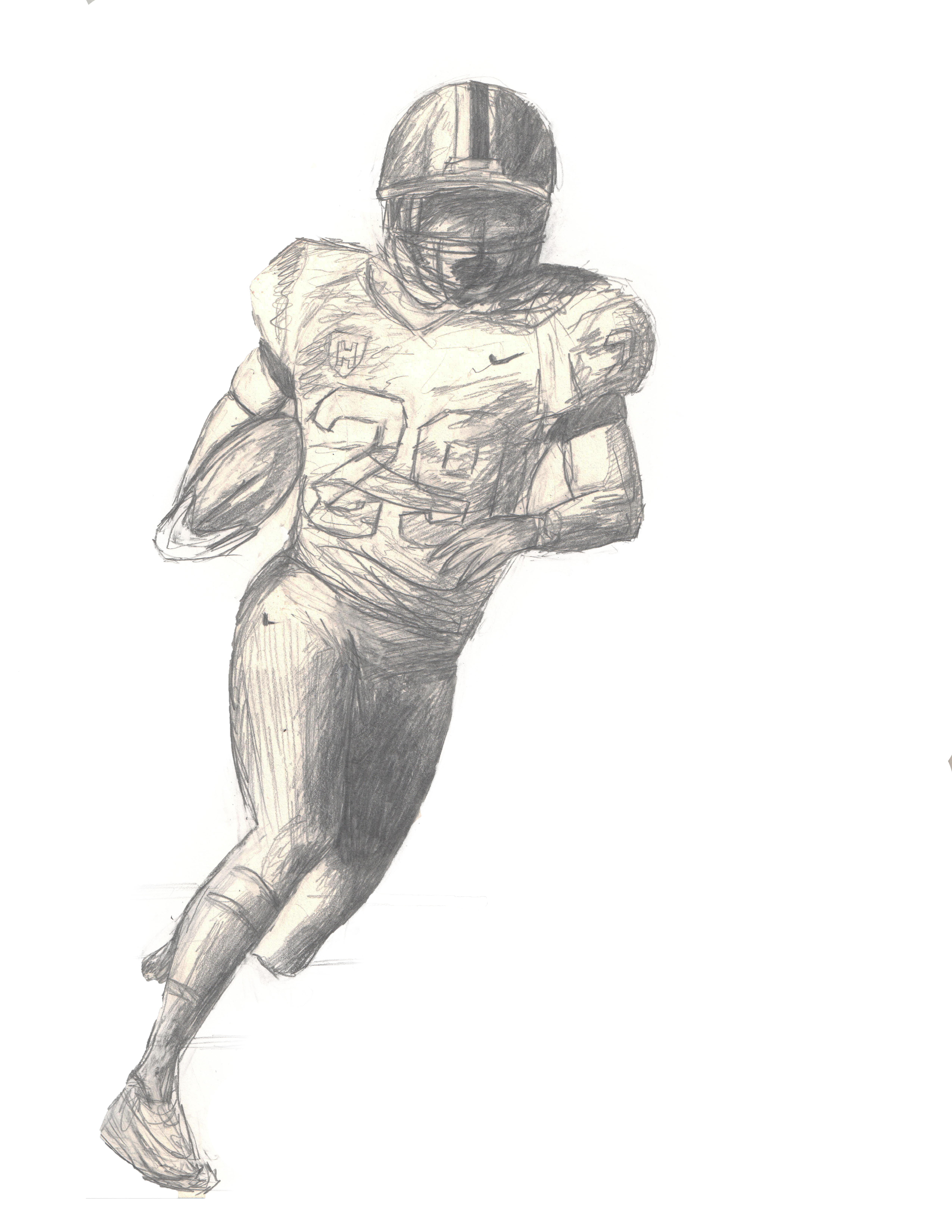 If one were to be asked what is the largest D-1 athletic program in the country, few would correctly name Harvard University whose athletic department’s motto is, “Academic Integration and Competitive Excellence.” These two ideals outline how recruited players not only have to be able to compete on the field, but also survive the daily classroom rigors of an Ivy League education. Coaches scour the country looking for the epitome of student-athletes, and those athletes’ journeys are usually filled with interesting twists and turns. Take the story of Paul Stanton, Harvard’s record setting starting running back, for instance. His path to playing football for Harvard included stops at other schools along the way.

For Stanton, the idea of playing Ivy League football came into fruition during the summer between his junior and senior years of high school. “I just started looking up all the camps. I ended up going to Princeton, Cornell, and Brown.” Harvard wasn’t on Stanton’s radar because they hadn’t started recruiting him. It was not until he arrived at Brown that playing for the Crimson began to look realistic.

“I was at Brown’s camp, and people were talking about how Harvard’s camp was at the same time. We were an hour away, so I drove over with my dad. I did pretty well there, and they started recruiting me.” Stanton ran a 4.4 forty, a speed that would get you noticed anywhere. From there, the recruiting process was full steam ahead. For Stanton, the idea of turning down Harvard was unthinkable, even if it meant living far away from New Orleans. “My mom misses me and all, but, when I had the chance at the Ivy League, they wanted me to take it.”

The chance to play for an Ivy League school is very different than playing football at just about every other college. For starters, there is the academic rigor. We all know what it takes to succeed academically. Ivy League football players like Stanton also do not receive the opportunity to play in the FCS playoffs. The only championship available to the team is the Ivy League Championship (though other Harvard teams have the opportunity for National Champion Play). Put simply, Harvard is good enough to compete on the national stage, but the tradition of the Ivy League bars them from it. “We wish we could compete in that. Winning the Ivy League means a lot. I definitely would want it to change, so that we could compete and see where we were, but we have no power over that.”

The challenges on the field do resemble those of many other college athletic programs, namely the competition for playing time. As a sophomore, Stanton was involved in a timeshare at running back. However, as the season wore on, more and more touches went to him. He ended the season third in the Ivy League in rushing yards and led all running backs with fifteen touchdowns. Stanton’s speed and single foot in the ground cutting dazzles, but it his ability to consistently break arm tackles and maintain balance that vaulted him to this level. Stanton is far more than a speed back. In person, it becomes clear that Stanton is built to not just compete at this level, but dominate.

By the end of the season, Stanton was Harvard’s premiere running back. In last season’s final game against Yale, he scored four of the five Crimson touchdowns in route to a 35-7 drubbing of the Bulldogs. He was named second-team All-Ivy. It is a trend that is predicted to continue. Stanton has been named preseason first-team All-Ivy by multiple media outlets.
Even with all of this attention, Stanton is the consummate teammate. Despite all of his accolades, Stanton has a self-proclaimed weakness. “I definitely want to work on my blocking. Sometimes, I felt like I let our quarterback [Connor Hempel] down based on my blocking.” When it comes to splitting time, his answer: “I don’t mind it all. We have other great backs. You need more than one running back the way the game’s played now.”

Stanton allows himself to admit that playing in the NFL a dream. With 4.4 speed and quick change of direction and acceleration, this dream may be attainable. However, playing in the Ivy League doesn’t bode well for players because many professional scouts do not look favorably upon the Ivy League. Since 2000, Harvard has only had three players selected in the NFL draft and several undrafted free-agents like 2014’s Nnamdi Obukwelu. Stanton’s fallback option looks a lot like many of our plans. His major is economics, and his grades are predictably good. Paul says, “I just don’t want to put all my eggs in one basket.”
So, why did Stanton play football at Harvard when challenges meet him around every corner, when the path to come here was serendipity, when success doesn’t earn a national championship or a chance at the NFL? His answer is simple, “It’s Harvard. You don’t pass up that opportunity. Guys turn down offers from other schools to come here.”

Stanton’s right. “It’s Harvard.” We have all used this line before to explain how we got here, to describe why we do what we do, to convince ourselves that it all makes sense. Our passions may be varied and diverse, but a passion lies within each of us. That passion leads us to do what is incomprehensible to some, even some within Harvard. That’s what makes Harvard…Harvard, doesn’t matter if you play football, the cello, or anything in between.

Peyton Fine ’17 (peytonfine@college) relished the opportunity to see the Harvard life through someone else’s eyes. Throughout the year, the Independent hopes to profile Harvard athletics, highlight the intricacies of playing in the Ivy League, and spotlight individual athletes.