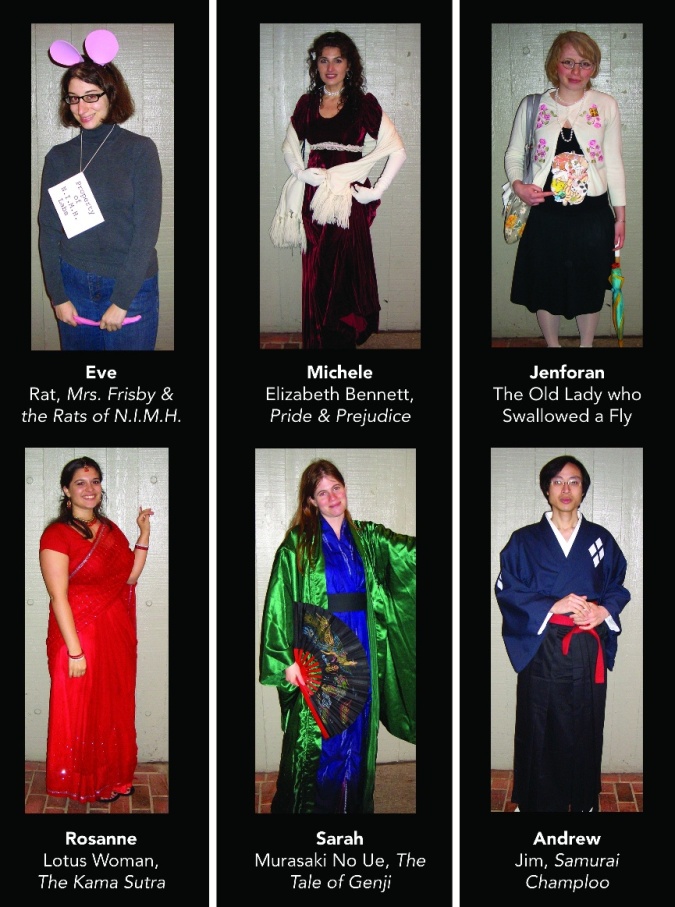 The Harvard Independent co-sponsored the Great Literary Figure Costume Contest on April 12, 2008. Along with the Harvard Square Business Association and as part of the Square’s “Bookish Ball” festivities, the Independent coordinated the Costume Contest to give contestants an opportunity to dress up as their favorite literary character and compete for a range of fantastic prizes.

Which contestant had the best costume?

Which literary figure do you think should have won?

The contestant who wins this online election will be featured on the back page of the Harvard Independent next week.